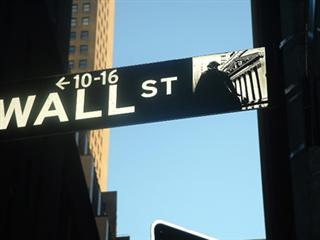 Subject to the satisfaction or waiver of the remaining conditions to closing, the merger is expected to close on Tuesday, October 1, 2013.  Assuming completion of the merger, Colonial Properties Trust shares are expected to be delisted after the close of trading on October 1, 2013. As a result of the merger, each former Colonial Properties Trust common share will be converted into 0.36 of a newly issued MAA common share. Shares of MAA will continue to trade under the existing ticker symbol "MAA" on the New York Stock Exchange.

MAA is a self-managed real estate investment trust (REIT) that acquires, owns and operates apartment communities across 13 states in the Sunbelt region of the United States.  As of September 27, 2013, MAA owned or had ownership interest in 49,005 apartment units, including units currently under development, focused on delivering full-cycle and superior investment performance for shareholders.