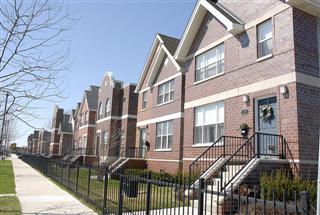 “The Low Income Housing Tax Credit is widely considered to be the most effective affordable rental production program in the history of the nation, yet it accounted for just 3.3 percent of all federal housing expenditures in FY 2012, and just 4.3 percent of all federal tax expenditures,” explained Jack Casey, Vice Chairman, Meridian Investments. “The LIHTC program supports 95,000 jobs per year nationally, primarily in the small business sector and stimulates about $15 billion in housing investment annually,” Casey said.