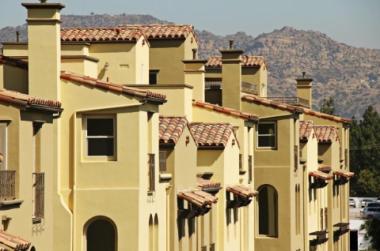 NEW YORK, NY - Most Americans (55%) think home prices will go up over the next 12 months, according to a new Bankrate.com (NYSE: RATE) report. Twenty-seven percent say they will stay the same and just nine percent forecast a decline. Upper-middle-income households (those earning between $50,000 and $75,000 per year) are the most optimistic; 65% expect prices to rise and just 6% expect prices to fall.

In July, Bankrate established that 23% of Americans believe real estate is the best way to invest money not needed for more than 10 years. That was the second-most common response, slightly behind cash.

The readings on debt, net worth and overall financial situation dropped from August to September. Americans' comfort level with their debt took the biggest hit; those feeling less comfortable than one year ago (21%) now outnumber those feeling more comfortable (17%).

On a bright note, just one-in-eight employed Americans feel less secure in their jobs now than 12 months ago, a new low since polling began in December 2010.

The survey was conducted by Princeton Survey Research Associates International (PSRAI) and can be seen in its entirety at BankRate.com 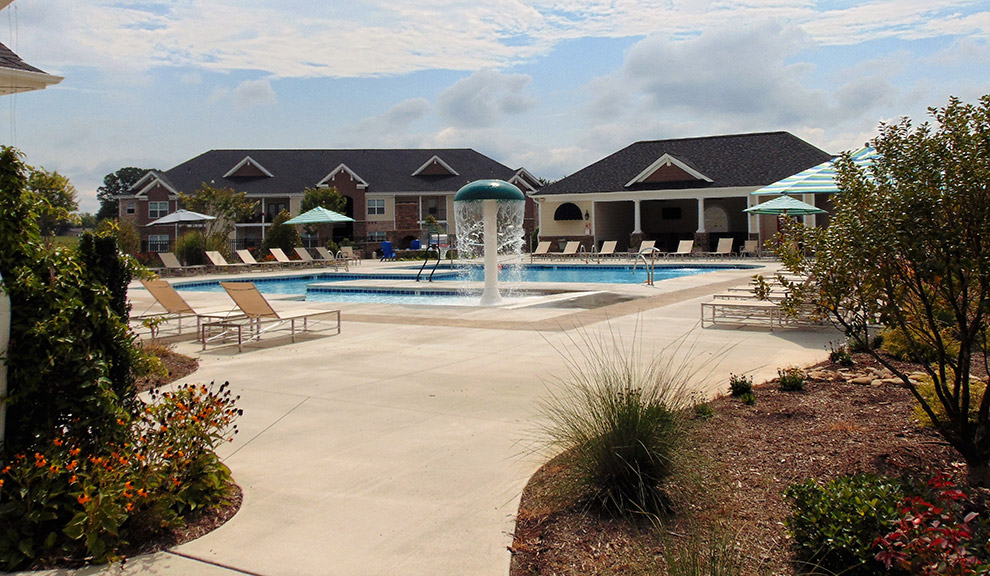