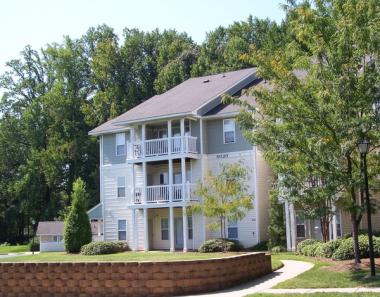 In the first transaction, Peak Capital Partners purchased The Links at Citiside, a 274-unit complex located at 5005 Community Circle in Charlotte. In the second transaction, the firm acquired Oxford Square, a 184-unit property located at 1000 Village Greenway in Cary. Financial terms of the transactions were not disclosed.

“North Carolina ranks among the top 10 largest economies in the United States,” said Jamie Dunn, founder and managing partner of Peak Capital Partners. “Our firm is actively looking to acquire additional multifamily communities in the high-growth areas of Charlotte and Raleigh.”

As part of the acquisitions, Peak Capital Partners has made extensive and on-going capital improvements to each community, which include new landscaping, refinished parking lots, exterior improvements to each structure and renovated clubhouses. Each property offers one- to three-bedroom unit apartments conveniently located near freeways, dining, entertainment, shopping, and schools.

In March 2013, Links at Citiside was nominated for the National Apartment Association Paragon Award in the excellence category. The award recognized the community as an improved property that provided an exceptional living environment.