Mortgage Rates Fall After Six Weeks of Increases According to Bankrate.com National Survey 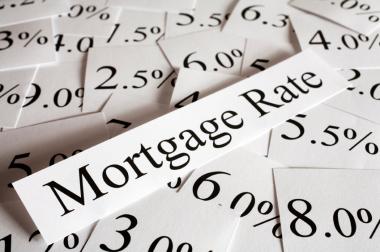 Mortgage rates broke a 6-week streak of increases, with mortgage rates dipping slightly ahead of the much anticipated Federal Open Market Committee meeting. But the pullback may prove to be short-lived, given a sharp increase in long-term bond yields following some of Fed Chairman Ben Bernanke's comments. Mortgage rates are closely related to yields on long-term government bonds.

The survey is complemented by Bankrate's weekly Rate Trend Index, in which a panel of mortgage experts predicts which way the rates are headed over the next seven days. The respondents were mixed this week with 40 percent expecting mortgage rates to remain more or less unchanged and another 40 percent predicting mortgage rates will increase. Twenty percent forecast further decreases in mortgage rates in the coming week.