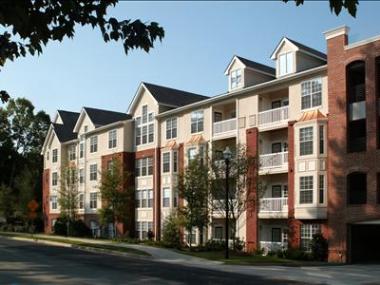 WASHINGTON, DC - The strong jobs report and the rebound in consumer confidence in February suggested that businesses and consumers set aside their worries about fiscal drag ahead of the looming sequestration deadline, according to Fannie Mae's Economic & Strategic Research Group. Activity in both the stock and housing markets also picked up recently and continues to act as a tailwind for the economy.

Furthermore, the pace of manufacturing and service activity has expanded at a healthy pace and should contribute to growth this quarter. Although income and consumer spending took a hit at the start of the year and may slow again due primarily to tax increases, overall economic growth is expected to pick up in the second half of the year, coming in at 2.1 percent in 2013.

"While consumers seemed to have shrugged off their concerns about the fiscal policy debate earlier in the year, they will likely face headwinds in coming months from the delayed impact of higher social security taxes and sequestration," said Fannie Mae Chief Economist Doug Duncan . "Our March forecast indicates that the first quarter will be stronger than we originally thought, and we've certainly stepped back from any perception of there being a recession anytime soon. The broad-based gains in the jobs report suggest that the recovery is widening across the economy, but the impact of sequestration, which includes both layoffs and furloughs, may seep into the employment sector in coming months. On balance, we see some improvement in our outlook for growth this year, primarily because of continued strength in the housing market and the kicking the can down the road as remaining fiscal issues continue to unfold."

Housing indicators showed mixed performance in early 2013, but the market is continuing its upward trajectory. Home prices have increased significantly and are expected to firm further, helping to boost household net worth and providing support to consumers amid ongoing fiscal tightening.