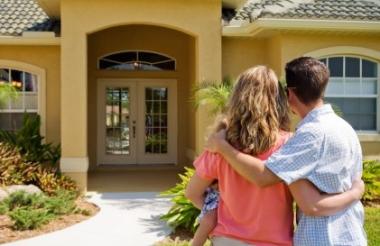 SAN FRANCISCO, CA - Approximately 76 percent of renters were satisfied with their apartments during 2012, according to Kingsley Associates' latest resident survey data. For the four quarters ending December 31, 2012, 75.7 percent of renters in multifamily communities reported "good" or "excellent" overall satisfaction. This proportion has now remained within +/- 0.3 percentage points of 76 percent for six consecutive quarters.

Stability in satisfaction comes even as apartment resident demographics—and loyalty—continue to change. Kingsley Associates' long-term trends show that renters in 2012 tended to be older and have higher incomes than at any point in the past few years. They were also somewhat less likely to live alone. And only 57.0 percent indicated they "definitely" or "probably" would renew their leases, a drop of 8.0 percentage points from the recent high observed in the middle of 2010.

"Renters have certainly felt the impact of the rising rent tide," observes David C. Smith, COO, Kingsley Associates, commenting on the decline in resident loyalty. "Despite this, the rental experience remains a positive one. Apartment owners and managers have dialed up their service and amenity options, and renters are free from worries about home values that remain stagnant in many parts of the country."

These findings and more are available in Kingsley Associates' Q4 2012 Multifamily Trends.

Kingsley Associates surveys approximately 1.5 million apartment units annually on behalf of its clients. The findings outlined above are based on survey responses received between January 1, 2012 and December 31, 2012.