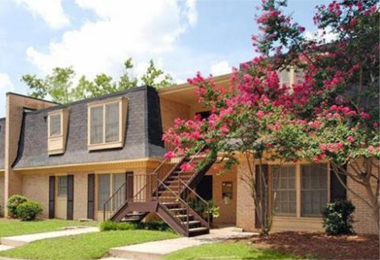 Columbia, South Carolina is the largest city in the state as well as its capital with a market population of almost 800,000 people. It is home to the state's flagship university, The University of South Carolina. The city underwent a downtown revitalization effort over the past decade and continues to invest in its core. Columbia's economy is anchored by a strong and stable employment base including government, healthcare, military and education. Other large employers include Honeywell, Westinghouse Electric, Trane and Bose Corporation. Quail Run, located just minutes from Ft. Jackson, major highways, and the University's several campus buildings, represents the type of purchase SBV Communities believes will return solid value at limited risk.

Chris Thomson, Director of Multi-Family Acquisitions  stated, "Columbia represents a fundamentally solid investment with significant upside potential at measured risk. Occupancy rates have declined significantly since 2010 and rental rates have increased 3% during that time. With rental demand expected to continue and new construction not projected to meet that demand for several years, we are extremely excited about the prospects for Quail Run."