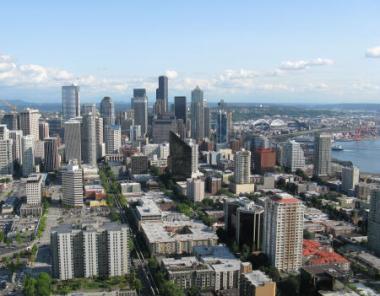 This 11.5-acre parcel is zoned for 172 multifamily units and represents approximately half the multi-family portion of the 244-acre project located in Gig Harbor, a suburb of Tacoma.

"We are excited to have our first residential closing in this project since completing our development agreement in early 2011," said Jon Rose , President of Olympic Property Group. "We look forward to working with Landmark and believe their project will be a great addition to the Harbor Hill development."

Pope Resources, a publicly traded limited partnership, and its subsidiaries Olympic Resource Management and Olympic Property Group, own or manage approximately 196,000 acres of timberland and development property in Washington, Oregon, and California.