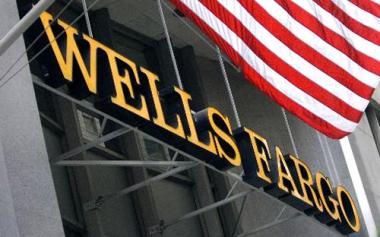 DES MOINES, IA - Wells Fargo & Company announced it will donate $6 million shared across 59 nonprofits through its 2012 Leading The Way Home® program Priority Markets Initiative to help stabilize and revitalize neighborhoods hard-hit by the economy. The Leading The Way Home® Priority Markets Initiative provides grant support for neighborhood stabilization projects that are located in areas designated for revitalization to stimulate growth, stability and investment in distressed areas.

“These grants are focused on stabilizing and rebuilding local communities,” said Kimberly Jackson, executive director of Wells Fargo’s Housing Foundation. “We’re increasing our grant commitments to help even more efforts led by nonprofits to revitalize neighborhoods in cities that have been deeply affected by the challenging economy.”

Grant recipients are nonprofits actively involved and experienced in community revitalization efforts and were selected from requests submitted by local team members and nonprofits Wells Fargo identified as being in need of extra help with large-scale neighborhood revitalization projects. Leading The Way Home® Priority Markets Initiative grants can be used for any costs associated with the development or redevelopment of the project except advertising and marketing. A maximum 20 percent of the grant can be used for homebuyer subsidies such as down payment/closing costs. Recipients must be IRS 501c3 organizations with successful histories of building or renovating housing for low- to moderate-income homebuyers.