Housing Prices to Continue Stabilizing in 2013 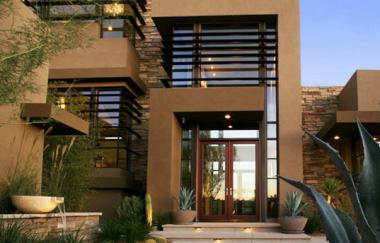 CHICAGO, IL - BMO Economics commented today that higher equity and home values must be providing some much-needed comfort to U.S. consumers, following the release of the S&P Case-Shiller home price index for June which showed a more-than-expected rise of 0.9 per cent, seasonally adjusted.

"This represented the fifth straight monthly gain, and lands the index 0.5 per cent above year-earlier levels – the first positive reading in nearly two years," said Jennifer Lee, Senior Economist, BMO Capital Markets. "This report is very good news, and shows that prices are getting support from the pickup in demand for housing as well as fewer distressed homes on the market. It also represents a much-needed boost given the release of today's consumer confidence index for August, which shows a drop of 4.8 points."

A look at individual areas provided further encouragement, according to Ms. Lee. "Eighteen of the 20 metro areas saw home prices rise in June, the most since 2006. On a year-over-year-basis, 13 areas are now able to say that home prices have grown, including Phoenix, Miami and Minneapolis."

For more than 193 years, BMO Financial Group has believed in community reinvestment and corporate and social responsibility in the communities it serves. In 2010, BMO contributed more than $54 million in donations, sponsorships and events in Canada and the United States to groups, organizations and programs that help build and sustain resilient, vital and healthy communities.