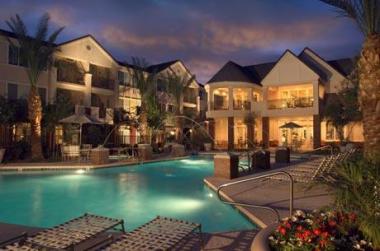 WASHINGTON, DC - For the sixth quarter in a row, the apartment industry improved across all indexes in the National Multi Housing Council’s (NMHC) Quarterly Survey of Apartment Market Conditions. The survey’s indexes measuring Market Tightness (76), Sales Volume (54), Equity Financing (58) and Debt Financing (77) all measured at 50 or higher, indicating growth from the previous quarter.

“The apartment sector’s strength continues unabated,” said NMHC Chief Economist Mark Obrinsky. “Even as new construction ramps up, higher demand for apartment residences still outstrips new supply with no letup in sight. Despite the need for new apartments, acquisition and construction finance remains constrained in all but the best properties in the top markets.”

About the survey: The July 2012 Quarterly Survey of Apartment Market Conditions was conducted July 16-24, with 82 CEOs and other senior executives of apartment-related firms nationwide responding.