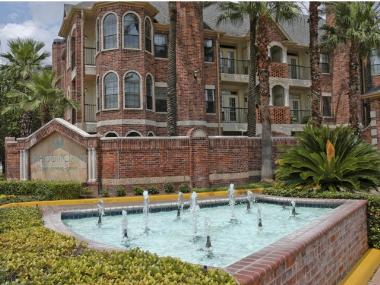 The Four Diamond Award rewards consistency for the best performance of TIAA-CREF national properties throughout the year. TIAA-CREF scores properties quarterly based on a variety of aspects including accounting, finances and operations. The award is delivered as a way to drive improved property performance and use of best practices.

Lincoln Property Company was founded in 1965 in Dallas, TX. It grew to become one of the largest property construction and management companies in the United States. LPC operates mostly in the Southwest and Southeast, and is growing constantly into the Mid-Atlantic, the Midwest and Southern California. Lincoln aims to expand even more in the near future and consistently strengthens its portfolio through acquisitions of new property. In addition to residential communities, LPC owns and operates commercial office, hotel and industrial properties.

TIAA-CREF is one of the top real estate investors in the United States, and a full-service financial services company. It was founded in 1934. The company owns office, industrial, retail and multifamily properties between the U.S., Canada and Europe.