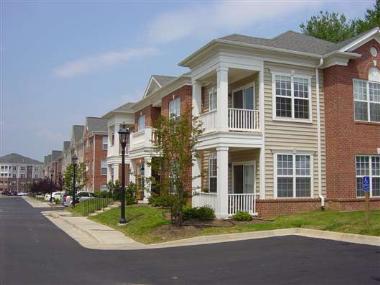 Beginning with the April 2012 HPI report, CoreLogic is introducing a new and exclusive metric—the CoreLogic Pending HPI that provides the most current indication of trends in home prices. The Pending HPI indicates that house prices will rise by at least another 2.0 percent, from April to May. Pending HPI is based on Multiple Listing Service (MLS) data that measure price changes in the most recent month.

“We see the consistent month-over-month increases within our HPI and Pending HPI as one sign that the housing market is stabilizing,” said Anand Nallathambi, president and chief executive officer of CoreLogic. “Home prices are responding to a restricted supply that will likely exist for some time to come—an optimistic sign for the future of our industry.”

“Excluding distressed sales, home prices in March and April are improving at a rate not seen since late 2006 and appreciating at a faster rate than during the tax-credit boomlet in 2010,” said Mark Fleming, chief economist for CoreLogic. “Nationally, the supply of homes in current inventory is down to 6.5 months, a level not seen in more than five years, in part driven by the ‘locked in’ position of so many homeowners in negative equity.”