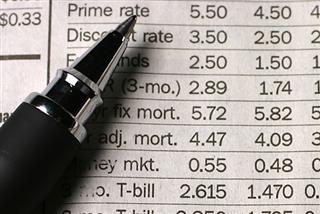 MCLEAN, VA - Freddie Mac released the results of its Primary Mortgage Market Survey® (PMMS®), showing average fixed mortgage rates finishing the year near their all-time historic lows helping to keep homebuyer affordability high. Averaging 3.95 percent, the 30-year fixed has been at or below 4.00 percent for the past nine consecutive weeks and only twice in 2011 did it average above 5.00 percent.

Average commitment rates should be reported along with average fees and points to reflect the total upfront cost of obtaining the mortgage. Visit the following links for Regional and National Mortgage Rate Details and Definitions. Borrowers may still pay closing costs which are not included in the survey.

Attributed to Frank Nothaft, vice president and chief economist, Freddie Mac. "Mortgage rates ended the year hovering near historic lows in an already affordable housing market.  For instance, the seasonally-adjusted S&P/Case-Shiller® 20-City Composite home price index in October was the lowest seen since March 2003. The largest hit areas were Las Vegas with the lowest reading since January 1997 and Atlanta which was since June 1998. It's not surprising then that over 5 percent of households in December plan to purchase a home over the next six months, the highest share since May, according to The Conference Board."