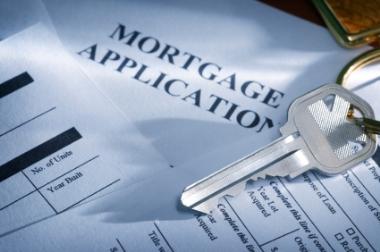 DALLAS, TX - Residential originations by U.S. lenders fell nearly 20% in the second quarter, according to the Mortgage Lender Ranking from MortgageDaily.com. The biggest-three lenders fueled the decline, while business was less concentrated at the top.

An analysis of second-quarter data by MortgageDaily.com indicates that Wells Fargo & Co. was again the biggest lender. But production at the mortgage behemoth was down 24% from the first quarter.

Next was Bank of America Corp., where volume contracted 29%. JPMorgan Chase & Co. trimmed fundings by 5% to place third.

But No. 4 Ally Financial Inc. managed a 4% increase.

Other mortgage bankers to turn in a stronger performance included Fairway Independent Mortgage Corp., where business increased a third; PlainsCapital Corp., which expanded activity by 27%; and MetLife Inc., with a 5% improvement.

Industry-wide volume declined around 19% from the first quarter. Compared to the second-quarter 2010, volume was down 20%.

MortgageDaily.com estimates that second-quarter production by all lenders was around $260 billion.

The five-biggest lenders saw their combined market share erode to around 63% from more than two-thirds in the first quarter.

Endorsements by the Federal Housing Administration amounted to $51 billion, declining from the first quarter's $58 billion. But FHA's market share inched up to approximately 20% from a revised 18% in the prior period.

Using agency and trade-group data, MortgageDaily.com projects that total originations this year will fall to around $1.1 trillion from $1.5 trillion in 2010.

Servicers of residential loans saw no shuffling among their ranks in the latest period.

An upcoming acquisition of Litton Loan Servicing LP by Ocwen Financial Corp. could poise Atlanta-based Ocwen to break into the top 10 mortgage servicers.