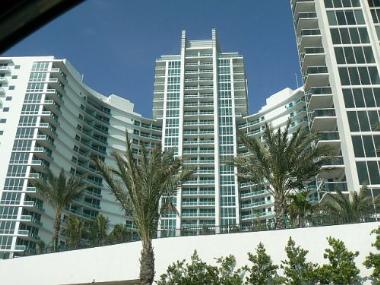 However, June's statewide existing home median price was about 1.8 percent higher than it was in May. Sales of foreclosures and other distressed properties continue to downwardly distort the median price because they generally sell at a discount relative to traditional homes, according to NAR analysts. The median is the midpoint; half the homes sold for more, half for less.

The interest rate for a 30-year fixed-rate mortgage averaged 4.51 percent in June, significantly lower than the 4.74 percent averaged during the same month a year earlier, according to Freddie Mac. Florida Realtors' sales figures reflect closings, which typically occur 30 to 90 days after sales contracts are written.

Florida Realtors®, formerly known as the Florida Association of Realtors®, serves as the voice for real estate in Florida. It provides programs, services, continuing education, research and legislative representation to its 115,000 members in 64 boards/associations.