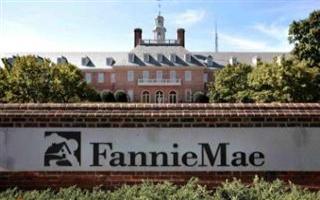 WASHINGTON, DC - Bob Nielsen, chairman of the National Association of Home Builders (NAHB) and a home builder from Reno, Nev., today issued the following statement on legislative proposals by Congressional leaders to effectively eliminate the role of the GSEs in the U.S. mortgage market.

"The National Association of Home Builders strongly supports efforts to modernize the nation's housing finance system, including reforms to the government sponsored enterprises Fannie Mae and Freddie Mac. We can't go back to the system that existed before the Great Recession, but it is critical that any reforms be well-conceived, orderly and phased in over time.

"Proposals announced today by key Republicans in Congress represent a piecemeal approach to reform that would disrupt the housing market and could push the nation back into a deep recession. These proposals, along with similar plans announced by the Obama Administration in February, show that many policy makers have clearly forgotten housing's importance to the economy.

"America's home builders urge the Administration and Republicans in Congress to consider the potential consequences of their proposals. Congress needs to develop a workable housing finance system before it moves forward with policies that would further destabilize a housing market that is already struggling. Housing can be the engine of job growth this country needs, but it can't fill that vital role if Congress and the Administration make damaging, ill-advised changes to the housing finance system at such a critical time."