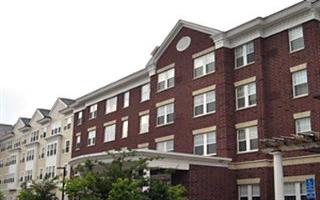 NASHVILLE, TN - Brookdale Senior Living Inc. announced that it has recently completed the acquisition of 12 communities with a total of 421 units for an aggregate purchase price of $31.3 million plus customary transaction expenses. The communities, which are located in Oklahoma and Texas, had previously been operated by the Company under long-term leases that were accounted for as operating leases.

Additionally, the Company announced that it has entered into a definitive asset purchase agreement to acquire two communities with a total of 108 units for an aggregate purchase price of $19.0 million plus customary transaction expenses. One of the communities is currently operated by the Company under a long-term lease that is accounted for as an operating lease. The consummation of the acquisition is subject to the satisfaction of customary closing conditions. The transaction is expected to close during the first quarter of 2011.

Brookdale Senior Living Inc. is a leading owner and operator of senior living communities throughout the United States. The Company is committed to providing an exceptional living experience through properties that are designed, purpose-built and operated to provide the highest-quality service, care and living accommodations for residents. Currently the Company owns and operates independent living, assisted living, and dementia-care communities and continuing care retirement centers, with 559 communities in 34 states and the ability to serve over 51,000 residents.
Source: Brookdale Senior Living