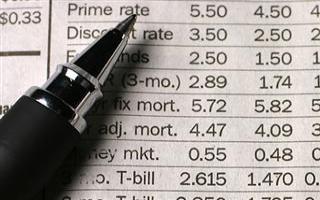 Both fixed and adjustable mortgage rates have been range-bound since mid-December, following a sharp run-up in the month prior to that. The average 30-year fixed mortgage rate has been particularly docile, with the average rate fluctuating less than one-tenth of a percentage point over the past month. A heavy dose of economic data and ongoing debt issuance by the U.S. Treasury have the potential to introduce some volatility to mortgage rates over the next week. Mortgage rates are closely related to yields on long-term government bonds, which rise along with the fortunes of the economy.

American Capital Group Expands Multifamily Portfolio With Acquisition of Two Apartment Communities in Seattle for $68.35 Million SEATTLE, WA - American Capital Group, announced the acquisitions of 700 Broadway and Vantage Park, two multifamily communities located in Seattle’s Capitol Hill neighborhood, for a combined purchase price of $68,350,000. Both properties are centrally located in urban Seattle and are within... 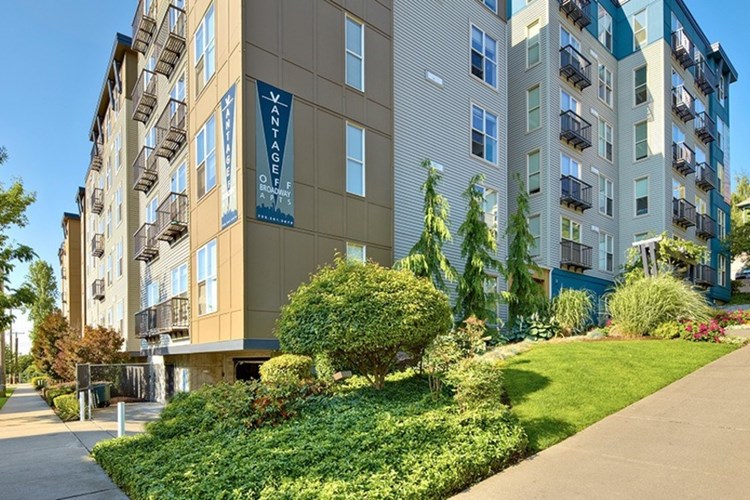 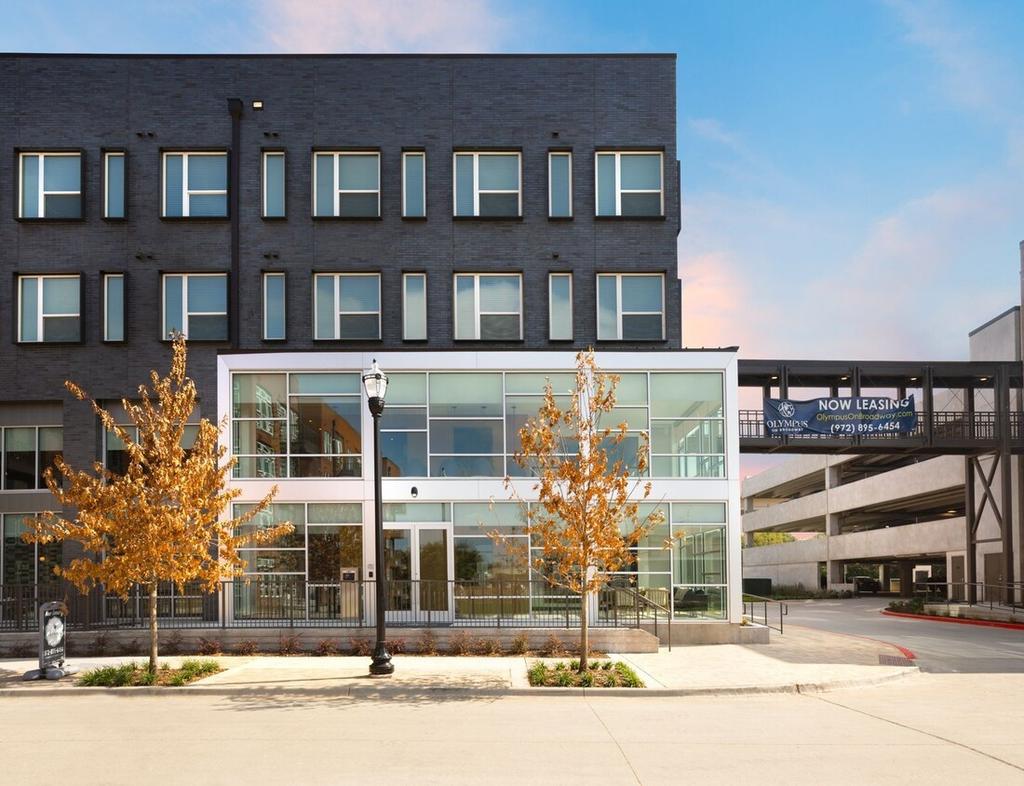 OPA-LOCKA, FL - The Millennia Companies has closed on $52 million in financing for the substantial...