PRINCETON, NJ - The commercial real estate industry struggled through the start of 2010, but by year's end there were signs that conditions worldwide had stabilized and were beginning to improve, according to the 25th annual Global Market Report released today by NAI Global. After a prolonged, challenging period marked by frozen credit, sidelined investors, stalled development, rising vacancy rates and declining rental rates and property values almost anywhere you turned, improvement, albeit modest, is expected in just about every market sector and geography in 2011.

Much of the activity in 2010 was driven by corporate space users taking advantage of a tenants' market worldwide to lock in low effective rental rates and reduce their overall occupancy costs. Office rental rates in some markets have fallen more than 30% from their mid-2007 peak. This activity is expected to increase as economic growth returns, further unleashing significant pent-up demand.

"Although 2010 was another very challenging year for the industry, we began to see clear signs that the global economy and commercial real estate markets had stabilized and were beginning to improve with a noticeable pickup in transaction volume around the world," said Jeffrey M. Finn, President & CEO of NAI Global. "Companies around the globe are taking advantage of the current market, extending or renegotiating leases, securing investment properties, disposing of underperforming assets and finalizing plans for growth in the next 24 months. We expect a much more active market for buyers, sellers and occupiers as conditions continue to improve."

The investment market also showed signs of life in 2010 as credit markets thawed. The massive wave of foreclosures that was predicted heading into 2010 never materialized as financial institutions opted to extend or re-work troubled loans. However, the sidelines are growing crowded with REITs, private equity and institutional investors who have amassed a tremendous amount of capital and are actively looking for deals, said Finn. Commercial real estate investment should also get a boost from new investors drawn to real estate in pursuit of yields and further enticed by record low interest rates.

"The real estate market's near-term future is all about the strength and timing of the economic recovery," added Dr. Peter Linneman, NAI Global Chief Economist and Principal at Linneman Associates. "Job growth will be key, as a recovery without jobs does not fill much space. As jobs are created, nearly 2 million new households will form and consumer confidence will rebound, leading to a rebound in corporate profits and economic stability. The momentum building at the end of 2010 points to a hopeful outlook for 2011."

NAI Global is the premier managed network of commercial real estate firms and one of the largest real estate services providers worldwide. Headquartered in Princeton, New Jersey, NAI Global manages a network of 5,000 professionals and 350 offices in 55 countries. Now in its 25th year, NAI's Global Market Report offers insider insight and perspective on market conditions reported by NAI experts on the ground in over 200 property markets worldwide.
Source: NAI Global 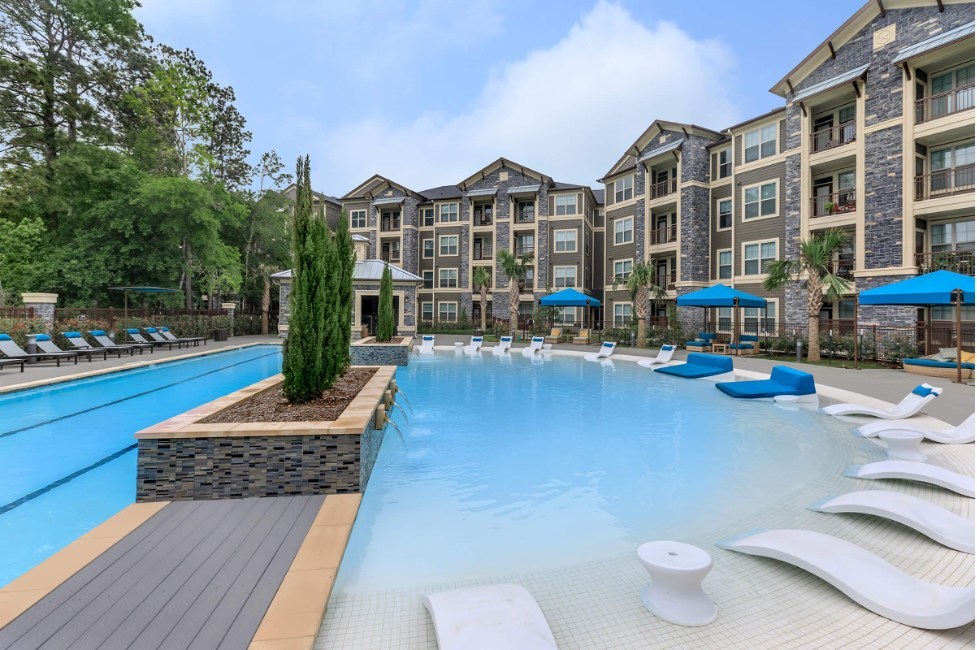 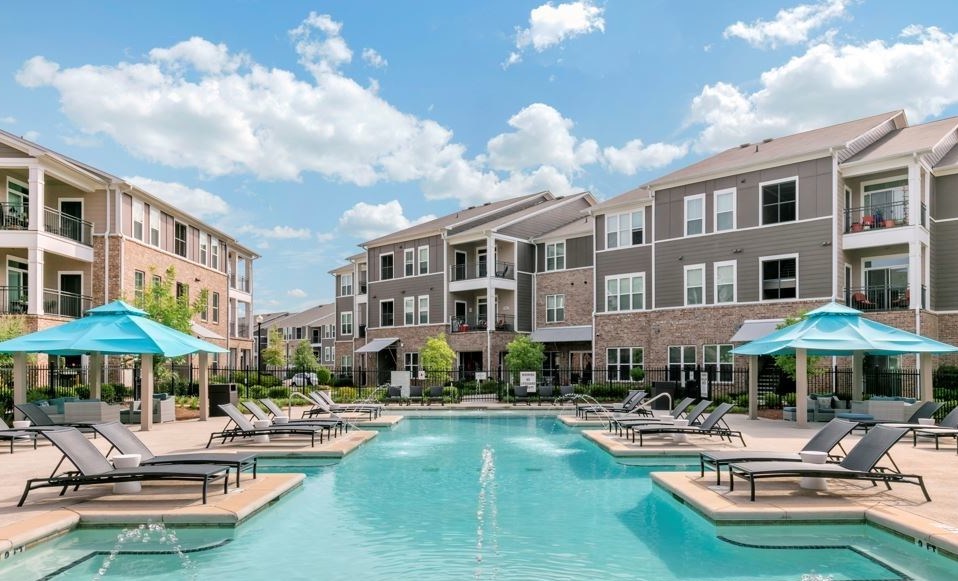