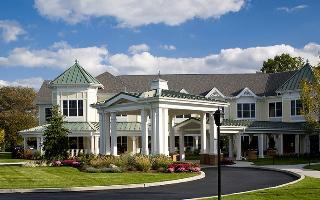 CHICAGO, IL - Ventas, Inc. said today that it has completed its previously announced acquisition of the real estate interests in 58 high-quality, private pay senior living communities from affiliates of Sunrise Senior Living, Inc. for a total valuation of $186 million, including assumption of Sunrise's share of mortgage debt totaling $144 million. Ventas now owns 100 percent of all 79 of its senior living communities managed by Sunrise.

Prior to the acquisition, Sunrise was Ventas's partner in these 58 private pay senior living communities, with ownership interests ranging between 15 percent and 25 percent. Currently, occupancy in these 58 communities exceeds 89 percent.

The positive financial impact of these completed transactions was included in the Company's previously announced normalized FFO per share guidance for 2010, which guidance is subject to numerous assumptions and qualifications.