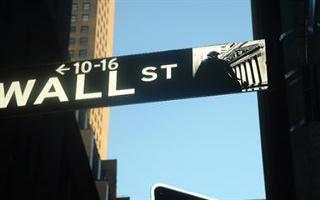 NEW YORK, NY - Loan defaults will continue to escalate for U.S. CMBS, with an additional 4.4% likely in 2010 and the overall rate to exceed 11% among Fitch-rated deals by the end of the year, according to Fitch Ratings.

New CMBS loan defaults increased more than five-fold last year (1,464 conduit loans totaling $17.75 billion), with 34% taking place in the fourth quarter alone. 'Fourth-quarter default rates reached their highest ever levels both in principal balance and number of loans with no clear signs of stabilization,' said Managing Director Mary MacNeill. In fact, 2009 defaults on their own surpassed the cumulative number from the inception of the CMBS market through 2008 ($17.74 billion).

Another area of concern is large loan defaults, which increased dramatically last year. In 2009, 56 loans over $50 million in size defaulted compared to just five in 2008. Not surprisingly, most of the defaulted loans came from 2006-2008 vintages.

For the first time in five years, multifamily was not the property type with the most new defaults, with that distinction going to retail (32.3%) last year. Following retail was multifamily (22.1%), office (20.2%) and hotel (17.8%). Fitch projects sizeable default increases for each property type, with rates likely to increase at accelerated rates for office and hotel loans.