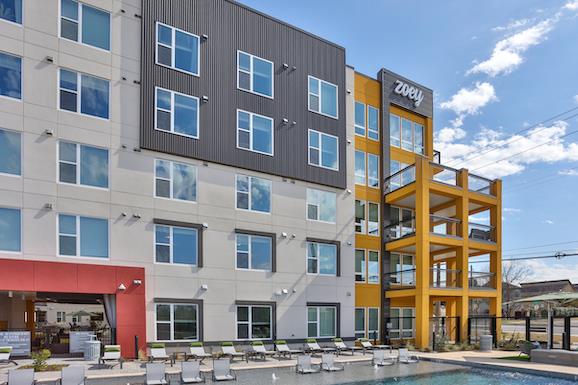 AUSTIN, TX - The Michaels Organization, a national leader in residential real estate, announced that it has completed the sale of Zoey Apartments, a newly constructed premier apartment community in the fast-growing market of Austin, Texas.

"Michaels' ability to develop first-class properties, especially in markets where the housing demand is so rapidly outpacing supply, allows us to offer attractive returns to our investors and capital partners while supporting our future growth," said Michael Flannagan, Executive Vice President of Development at The Michaels Organization.

The $59.2 million Zoey development began leasing in early August and at the time of sale was 82 percent occupied. The community offers 306 luxury units, including 38 that are designated as affordable.

Located in the highly desirable East Riverside neighborhood, Zoey is within 5 miles of downtown Austin and is close to public transportation as well as major highways. The Southeast Riverside market is also host to several cultural attractions and recreational activities. Major employers in the area include Meta, Oracle, Google, Tesla, and Whole Foods Market.

"Texas is one of several key markets where Michaels is developing new multifamily communities," said Chris Brookshire, Michaels Vice President and Zoey's lead developer. "This community was designed with the needs of the residents in mind, and it is an asset to the Riverside neighborhood."

The sale to Sterling Equities, a New York-based real estate firm, was arranged by Berkadia. Kelly Witherspoon and Michael Gonzalez with Berkadia's Austin office represented The Michaels Organization on the disposition.

"The Zoey is an extremely well-built, Type 1 constructed midrise that was very well received in the market by both private and institutional investors," said Witherspoon. "Infill opportunities of this caliber have been rare in Austin in recent years, so when they do surface, they generally get plenty of attention, which was the case here. Michaels was incredible to work with, and we look forward to the next one together."

Earlier this year, Michaels also sold Hill Country Place, a 228-unit, 696-bed student housing community located off-campus in close proximity to the University of Texas-San Antonio. Due to strong execution, Michaels was able to sell both Zoey and Hill Country Place at a price that exceeded initial underwriting. 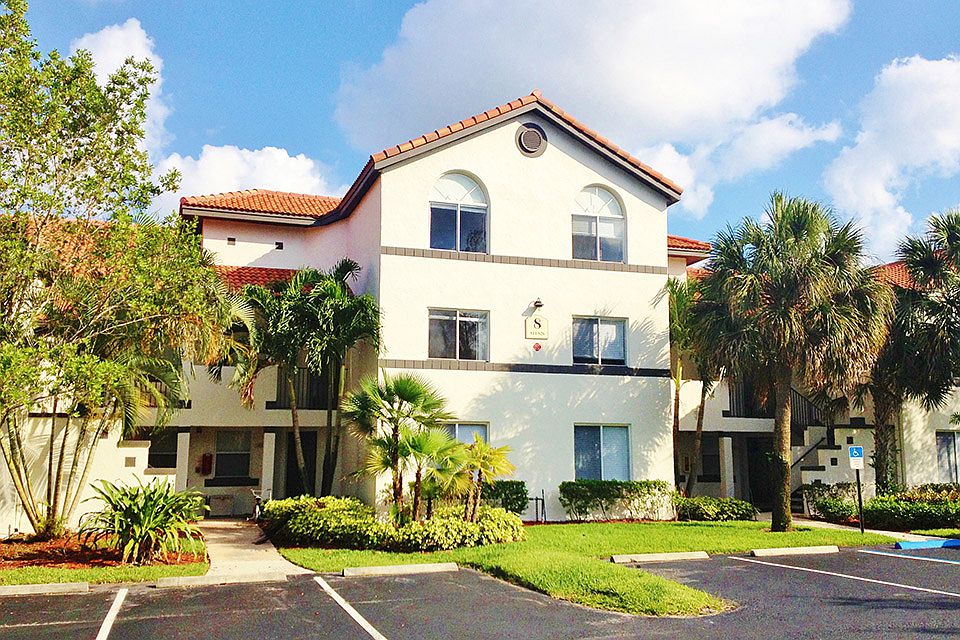