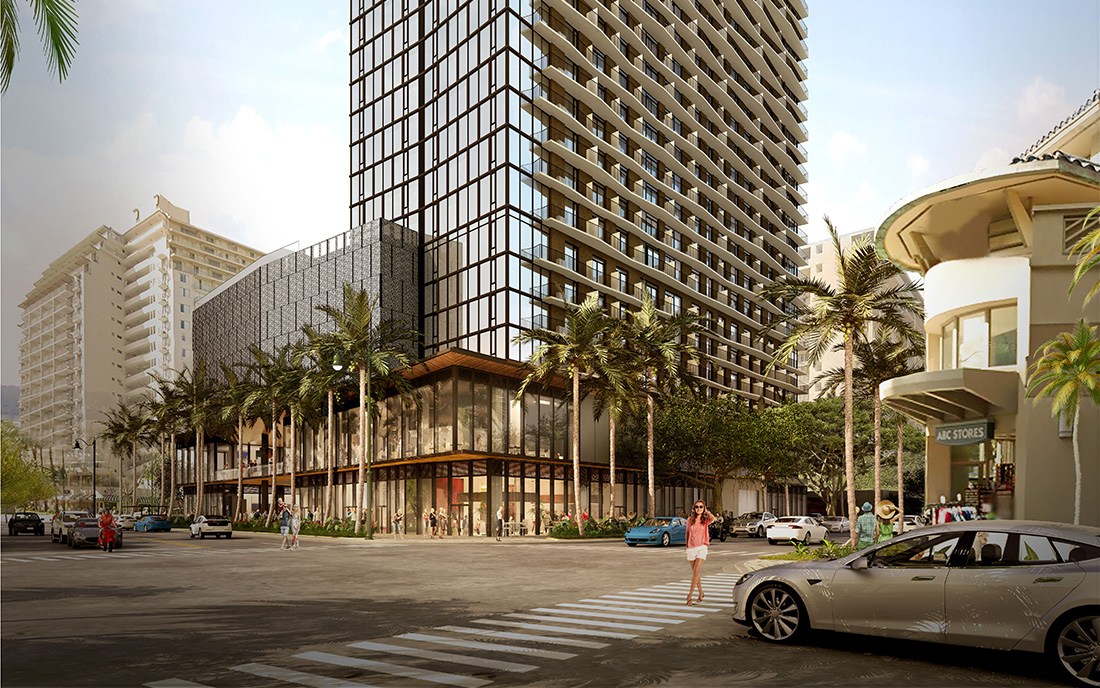 Sentral's rapid national expansion plans continue and its first collaboration with OliverBuchananGroup will center on Denver's River North District (RiNo). The partnership has engaged several local and global design firms to plan for a striking community that will include more than 300 units of residential living, as well as retail, office and event space. Construction is currently set to commence in 2023. The development's location sits in one of the highest concentrations of restaurants, entertainment and breweries in Denver, with more than one million square feet of office space under construction within a one-mile radius.

"As we expand our footprint, we are strategically aligning ourselves with partners like OliverBuchananGroup who share our vision to build and operate the next generation of residential living," said Jon Slavet, Chief Executive Officer at Sentral. "Through this collaboration, we will address modern consumer preferences for living and travel while introducing brand standards and flexibility into the multifamily sector for the first time."

Led by Chairman Morgan Dene Oliver and Chief Executive Officer Eric Buchanan, OBG boasts an expanding real estate portfolio that includes a unique mix of retail, entertainment, office, hotel, and residential projects throughout the U.S. With architectural integrity, sustainability, and creativity at the forefront, OBG grew from its roots in OliverMcMillan – an internationally renowned development firm whose assets were acquired by Brookfield Properties in 2018. In its 42-year history, OliverMcMillan was grounded in creating special and dynamic places; designing and developing more than 8 million square feet of mixed-use projects with a gross project value exceeding $4 billion across 11 domestic markets - including stand-out developments such as Lilia in Waikiki, Symphony Honolulu, River Oaks District in Houston, Fifth and Broadway in Nashville, and Buckhead Village in Atlanta.

"While we continue to see the rise in demand for short-term rentals, it is impactful to see a brand like Sentral pioneering flexible living in the multifamily market - offering residents top-notch amenities and design-driven accommodations in desirable cities," said OBG's Chairman Morgan Dene Oliver. "We look forward to collaborating with Sentral on developing these new communities and creating dynamic spaces where residents can work, play and make memories."