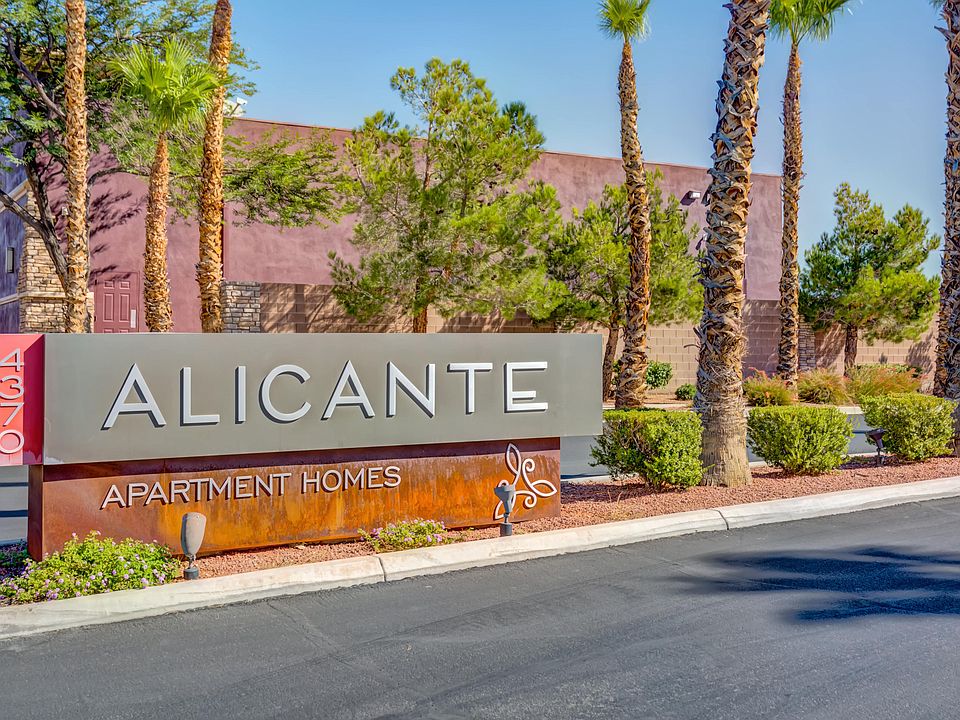 "Alicante was right down the fairway for Hamilton Zanze," said Anthony Ly, senior director of dispositions at Hamilton Zanze. "When acquiring the property, the value-add potential was very clear. We were able to capture higher rents through unit upgrades and enhancements to amenities throughout the property."