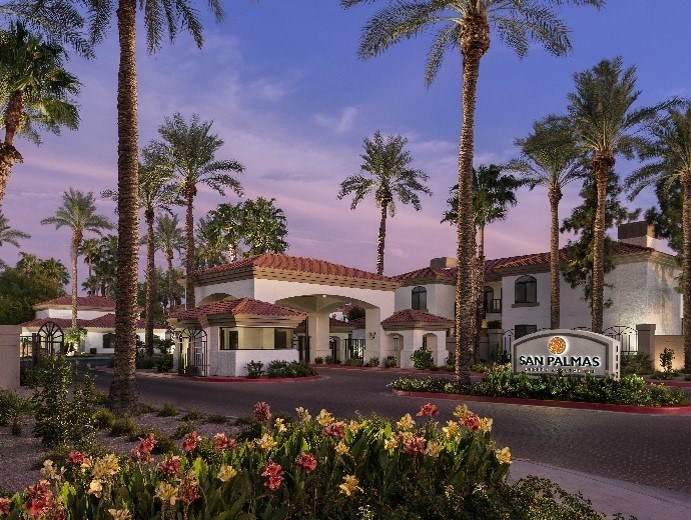 DENVER, CO - Denver-based Continental Realty Assets, a subsidiary of Continental Realty Group, and GTIS Partners, a global real estate investment firm that manages $4.7 billion in gross assets with a focus on residential and industrial investments, announced the completion of two joint-ventures between the firms with the sale of 240-unit San Palmas Apartments in Chandler, AZ and 256-unit Canyon Reserve at the Ranch in Westminster, CO. San Palmas and Canyon Reserve were brokered by the local teams of CBRE and JLL, respectively.

David Snyder, Continental Realty Group's President, said, "We are extremely pleased with the successful ownership period of each community. In just a few years, we were able to greatly improve San Palmas and Canyon Reserve through exterior, common area, and unit interior upgrade programs. We accomplished our goal of positioning each property to take advantage of a trifecta of opportunities – properties with value-add upside, in an exceptional submarket, and located in strong overall markets like Phoenix and Denver which we had identified through our market research as likely to see growing rental demand." Robert Ireland, CRA's Managing Director of Investments, added, "We are grateful for our partnership with GTIS and look forward to continuing to execute our data-driven methodology as we seek new acquisition opportunities."

At San Palmas, which was acquired in February 2018, the partnership invested nearly $4 million into improvements in the community's common areas, amenities, and unit upgrades for over half of the units. San Palmas, built in 1998, benefits from one of the strongest locations in Phoenix near the Chandler Fashion Center, within walking distance to Whole Foods, and with over 640,000 jobs within 10 miles of the property.

The partnership acquired Canyon Reserve in August 2017 and invested nearly $2 million in common area and unit interior renovations in nearly one-third of the units at the property, which was built in 1984. Westminster is a highly sought-after suburb in the Denver metro area due to its proximity to major employment hubs such as Interlocken Business Park and Downtown Denver. The property also benefits from easy access to retail and entertainment options including Thorncreek Crossing, Orchard Town Center, and Flatiron Crossing.

Theodore Karatz, Managing Director at GTIS said, "The sale of the two multi-family assets were well timed and resulted in strong, risk-adjusted returns for our investor-partners. These transactions represent the types of opportunities pursued by GTIS – in markets with strong fundamentals where we are able to work alongside leading operators such as CRA, a firm that has proved to be a great partner to us."

David Pahl, Managing Director at GTIS, added: "CRA did a tremendous job on the "value-add" piece, delivering the renovations on time and on budget, allowing us to sell the assets earlier than originally planned. Our investments into these communities will provide significant, tangible benefits to residents for years to come, and we are incredibly proud of the work our teams have done." 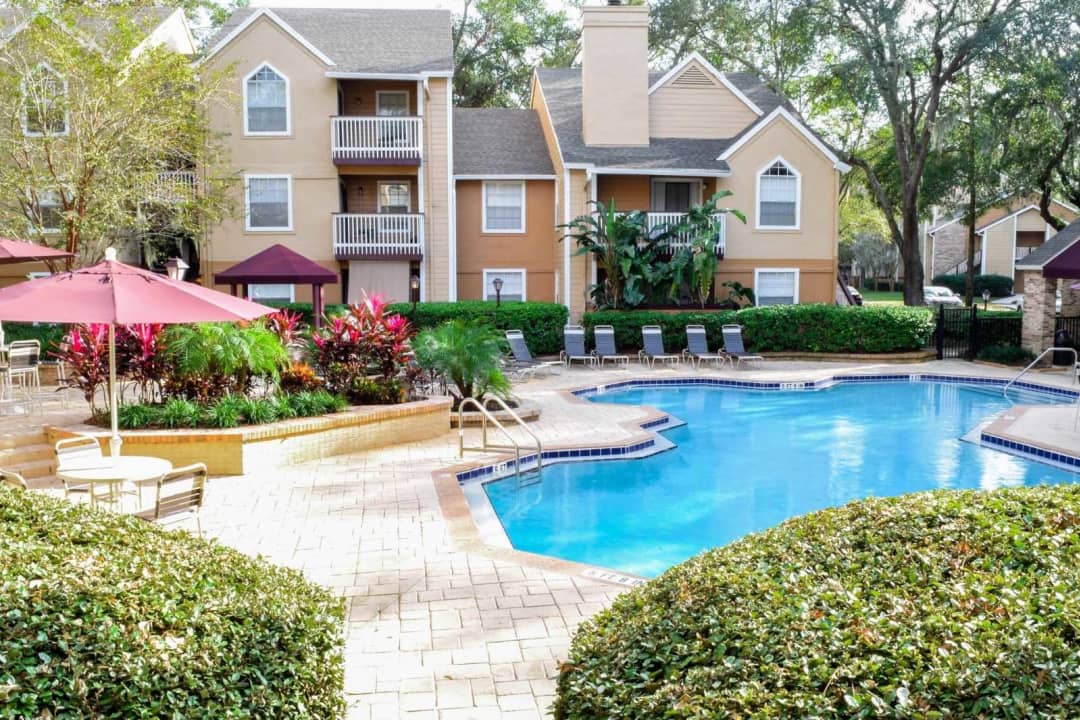 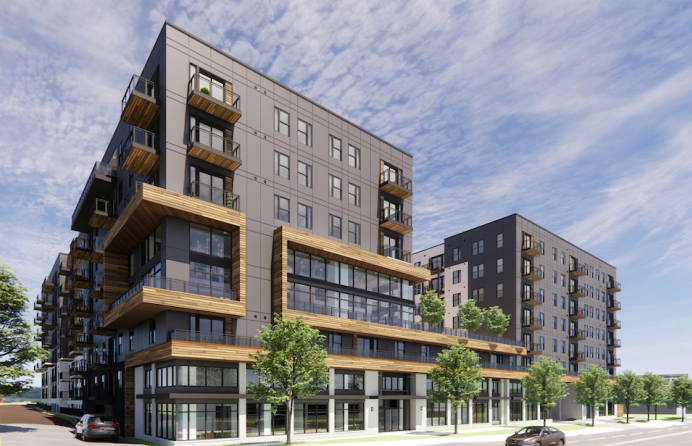