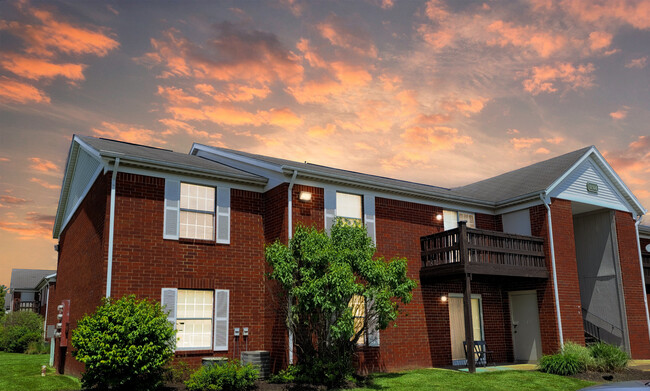 INDIANAPOLIS, IN - Multifamily investment firm Gray Capital has closed on Stonybrook Commons, a 122-unit apartment community located on Indianapolis's East side, built in 1991.

Gray Capital's plans for the property include interior renovations with updated flooring and appliances as well as other modernizations and efficiency improvements. Additionally, $500k has been aimed at improving the exterior of Stonybrook and increasing curb appeal. Renovations include replacing several roofs, replacing gutters, improving drainage, replacing and painting shutters, and asphalt improvements.

The business plan also includes revitalizing existing outdoor amenities and taking advantage of a large green space on the property with the addition of a soccer field for residents.

Gray Capital CEO and President Spencer Gray notes, "Indianapolis, IN is seeing a substantial amount of job growth, particularly in the sub-market where Stonybrook is located, and Stonybrook Commons will be ideally situated to meet the growing housing demand in the area."

George Tikijian Hannah Ott, and Cameron Benz of the Indianapolis Cushman & Wakefield were the selling brokers in the transaction.

Stonybrook Commons is the first property within Gray Capital's $100 million multifamily investment fund, The Gray Fund, and Gray Capital plans to continue this momentum with additional acquisitions in the near future.

The purchase of Stonybrook Commons follows the 2021 acquisition of Suncrest Apartments and adds to Gray Capital's $500+ million in assets under management and more than $1 billion in commercial real estate projects to date since its founding in 2015.