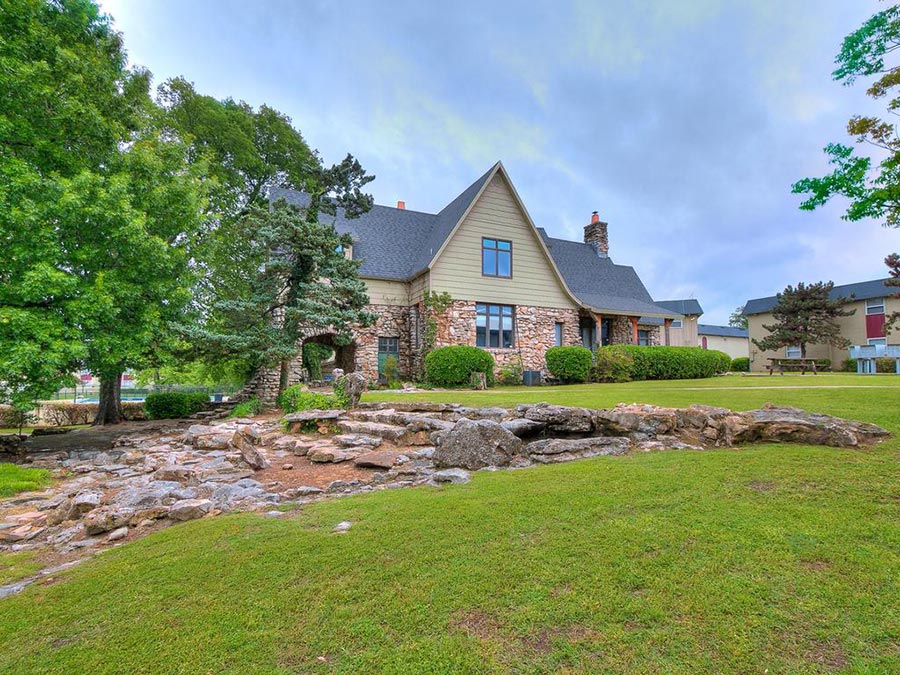 The three acquisitions included a heavily distressed Freddie Mac foreclosure known as Ivy Place Apartments.  Ivy Place is a 260-unit garden-style apartment community with frontage on Highway 244. The transaction was brokered by David Dirkschneider and Mike Marrara from Capstone.

Elkhorn's success is driven by its experience with distressed assets and financial acumen. "The receiver & Freddie Mac selected Elkhorn as the buyer due to our demonstrated ability to execute under challenging situations and our reputation for doing what we say we are going to do – including closing within their very tight timeline requirements with no financing contingency.  This asset profile is right in our wheelhouse," said Bruce Fraser, Elkhorn's Managing Partner.

He added, "This investment demonstrates another example of Elkhorn's ability to work through special-situation acquisitions and execute on a distressed sale, including heavy CAPEX needs with non-stabilized occupancy."

When asked about Elkhorn's entry into the Tulsa market, Fraser stated, "Elkhorn has benefited from our many investments in Oklahoma over the years.  We do extensive quantitative analysis in targeting new markets, and based upon the metrics that we target, Tulsa was identified in the top-10 markets warranting our attention.  With our significant existing presence in Oklahoma City, it made sense to prioritize Tulsa as our next logical move."

"These acquisitions represent ongoing successful execution of our disciplined quantitative approach to investing in distressed yet well-located assets that we turn into high-quality housing for residents at affordable rents," said Fraser.  "Between our acquisitions and planned capital improvements, we will be investing over $25 million in three properties within a two-mile radius, with a significant portion of that capital earmarked to improve the quality of life for our residents and enhance the curb appeal of each community, contributing to a positive social impact.  In addition, our investments will contribute to the revitalization of this neighborhood.  We are excited to strategically grow our portfolio within the Tulsa market and plan on completing numerous additional investments throughout the area.  Ultimately, we expect to invest well over $100 million in the Tulsa market – illustrating Elkhorn's ongoing commitment to Oklahoma."

"Elkhorn has a highly developed sense for spotting value," explained Dirkschneider. "Where most saw complications in the CAPEX needs and the non-stabilized occupancy of the foreclosure property, Elkhorn saw opportunity.  This is an exceptional investment opportunity as they bring another multifamily community back online to benefit residents, the community, and investors.  I have seen them do it numerous times previously."