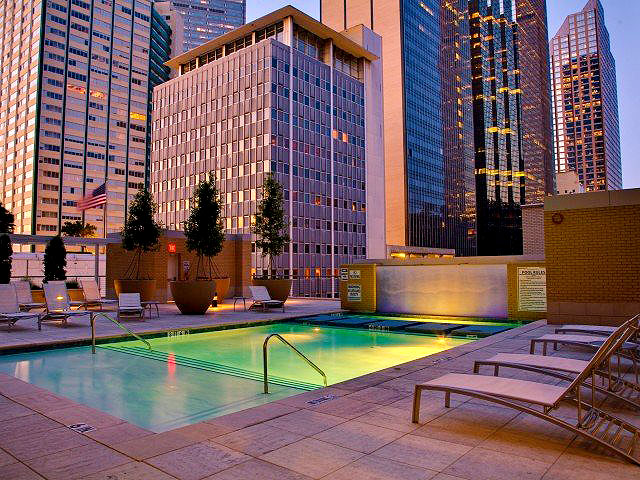 DALLAS, TX - Sentinel Real Estate Corporation announced that it has acquired Third Rail Lofts, a 164-unit apartment community located in Downtown Dallas. The transaction provides the opportunity to acquire an institutional-scale asset in a high growth, urban location at a significant discount to replacement cost. Immediately upon acquisition, Sentinel is rebranding the community as Main 3 Downtown.

Consisting of three adjoining buildings – The Flats, The Landmark and The Tower – Main 3 Downtown comprises 164 studio, one- and two-bedroom apartments and three retail spaces. The luxury loft-style residences feature an impressive selection of finishes including stainless steel appliances, walk-in closets, custom cabinetry and granite countertops; however, they were last updated in 2008. Sentinel expects to realize additional value through the execution of a capital improvement program that calls for the modernization of all 164 units. Each building’s lobby will be updated to increase consistency in design and branding across the community. The firm also intends to renovate the amenities, which include a two-lane bowling alley, a billiards room, a small movie theater and a wine tasting room, as well as a pool deck and terrace with a salt-water pool, an outdoor bar with a grilling area, a fire pit, an outdoor movie theater and a private dog walk.

Main 3 Downtown is located in Dallas, which has experienced tremendous growth over the past decade and is now the fourth most populous MSA in the United States. The Downtown submarket in particular has seen more than $7 billion in public and private investment since 2000, leading the area to be recognized as a premier live/work/play neighborhood. The property is situated on Main Street in the center of the Dallas Central Business District, and is within walking distance of employers, retail, restaurants museums and the Dallas Area Rapid Transit (DART) light-rail station. In addition to being home to major corporations such as AT&T, Goldman Sachs and Neiman Marcus Group, the Central Business District is the largest employment center in North Texas with more than 135,000 daytime workers, providing a robust built-in demand driver for rental housing in the area.

“The Dallas economy benefits from a diverse employment base and low cost of living as compared to coastal cities, both of which support strong in-migration trends,” said Michael Streicker, President of Sentinel. “The Downtown area has experienced tremendous growth, and the recently completed AT&T Discovery District and the repositioning of The National on Elm Street have brought renewed vibrancy and livability to the Central Business District. We look forward to implementing a value-enhancing investment program at Main 3 Downtown to update the unit interiors and improve the quality of the amenities for the residents of Dallas.”