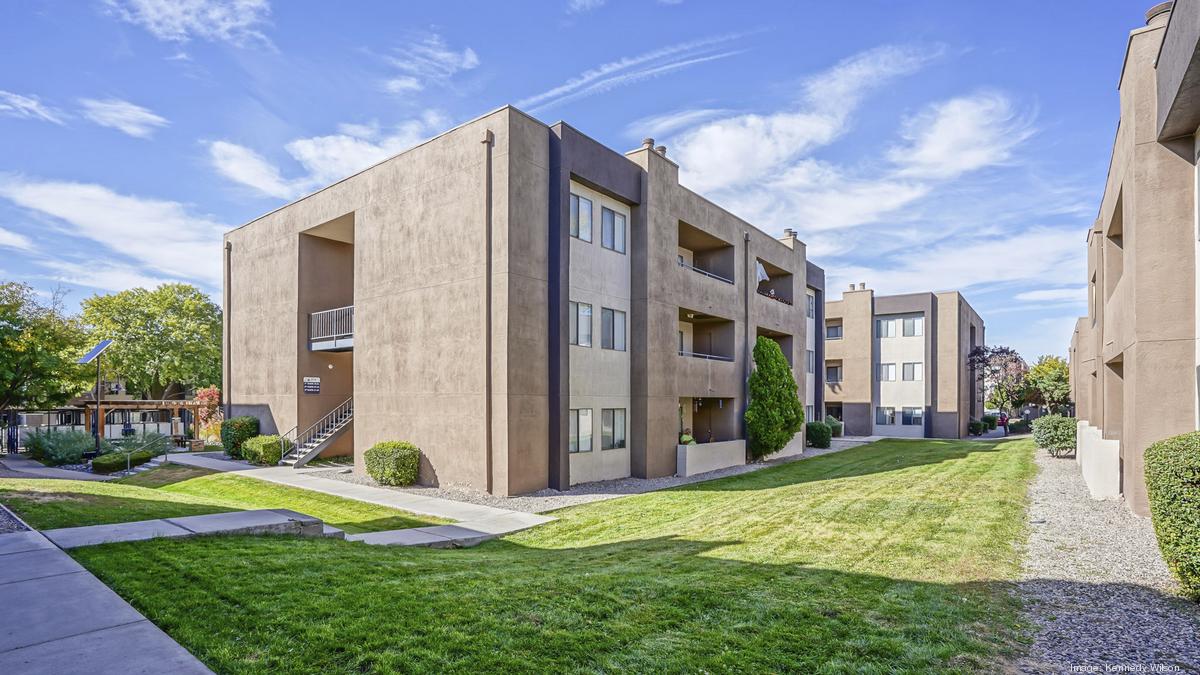 “Central Park Commons, Paceline and AYA are ideal additions to our growing collection of properties that cater to residents seeking a suburban, outdoor-oriented lifestyle within close range of the economic vibrancy of downtown Boise, Seattle and Albuquerque,” said Kurt Zech, President of Kennedy Wilson’s multifamily division. “Identifying high-quality communities that provide relative affordability in burgeoning markets is the hallmark of Kennedy Wilson’s West Coast multifamily investment process, and we are excited to build on that strategy while creating additional value and expanding our presence in these key markets with the support of our strategic partners.”