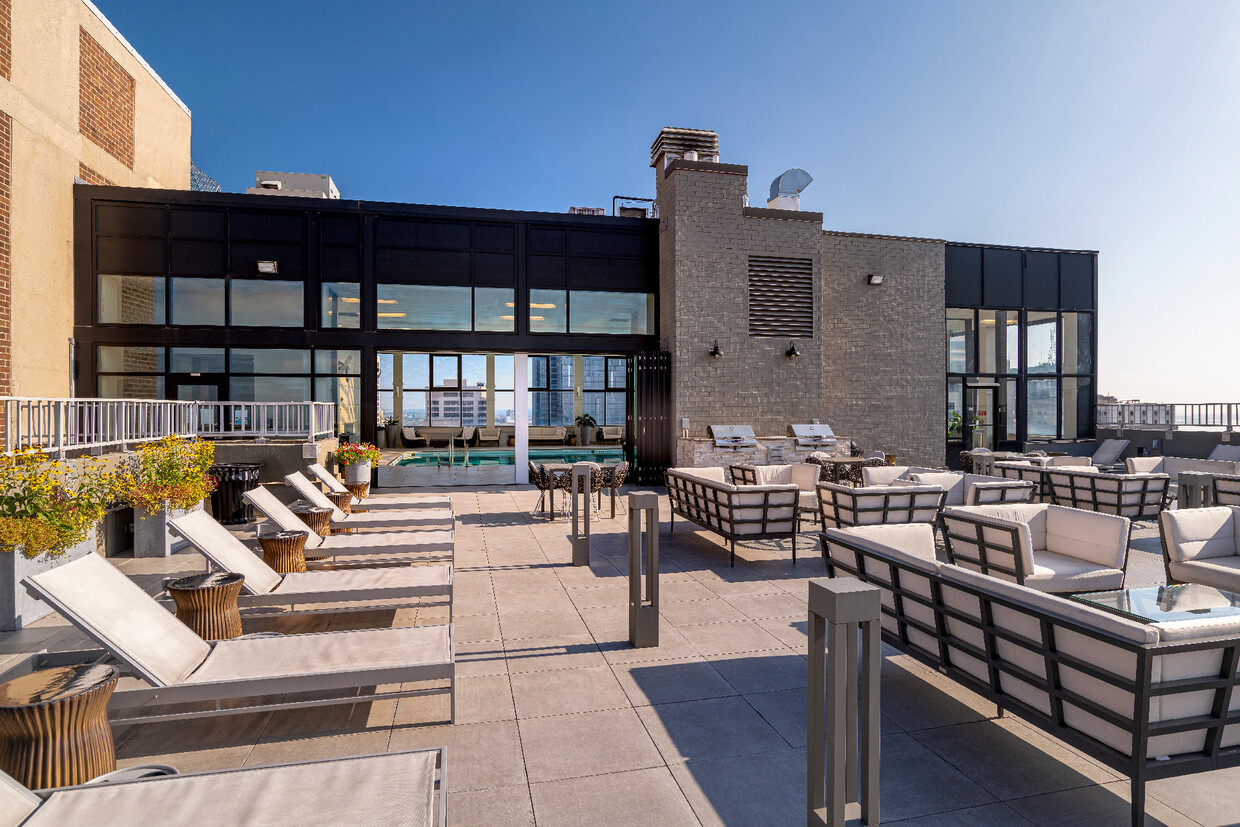 PHILADELPHIA, PA - Newmark announced it has completed the sale of 1500 Locust, a 45-story, mixed-use multifamily building in the famous Rittenhouse Square Submarket of Center City Philadelphia. The 612-unit property sold for $233 million, the largest single-asset sale in the history of Philadelphia's multifamily market.

"1500 Locust offered a generational investment opportunity to acquire a landmark mixed-use asset in one of the nation's most prestigious and highly sought-after submarkets," said McGowan.

Miller added, "Having been under institutional ownership for more than three decades, the property has been meticulously maintained to blend the latest in modern living with the exceptional construction of the original design."

1500 Locust is strategically located at the confluence of three prominent neighborhoods in Center City– Rittenhouse Square, the Avenue of the Arts and the West Market Street office corridor. The property is situated on the southwest corner of 15th and Locust Streets, placing it four blocks from Rittenhouse Square Park, the most coveted residential address in the City of Philadelphia; one block south of Rittenhouse Row, the City's high street retail and restaurant corridor; and four blocks south of the West Market Street office corridor. Additionally, 1500 Locust is one block from Philadelphia's famous "Avenue of the Arts," which is home to the historic Academy of Music, the Kimmel Center for the Performing Arts, The Merriam Theater, The Wilma Theater and The Suzanne Roberts Theater.