Recent articles in American Banker and the New York Times provide a frightening indication of the bias against multifamily housing in the Obama Administration's version of Fannie Mae and Freddie Mac, the two government sponsored entity (GSE) behemoths taken over during the global financial crisis. In the Times article published on June 19th, a great to do was made over the amount of money being spent by the GSE's in repairing single family houses in suburban neighborhoods. The article quotes Chris Bowden, the Freddie Mac executive in charge of foreclosure sales, who stated "We may be behind many loans on the same street, so we believe that it's in everyone's best interest to aggressively do property maintenance." The bottom line is that they want to protect the single family neighborhoods.

In the American Banker article "Coming GSE Fight Will Make Reg Reform Debate Look Tame" by Donna Borak, the author concludes that the future of Fannie and Freddie is all about politics and not the state of the country's housing at all.

"…the administration runs risks with releasing any new plan. For starters, its very existence could spur more fear in the housing market. Fannie and Freddie, along with Federal Housing Administration-backed loans, account for the preponderance of housing market share with very little private securitization occurring. Second, any plan will be unveiled in the shadow of the 2012 presidential election. Although banking issues typically are nonexistent during presidential campaigns, the fate of Fannie and Freddie was a top issue during the 2008 election cycle, and will undoubtedly return next time around."

Contrast those articles with a piece in the May 2010 issue of the National Housing Trust (NHT) Newsletter titled "Rising multifamily foreclosures threaten affordable housing". NHT collected national data on multifamily foreclosures and defaults and concluded that "the data reveals an alarming number of multifamily properties that are in some sort of distress." In this case "alarming" means 2,090 troubled multifamily properties. If one assumes a low average occupied property size of 100 units, we are talking about impacting 209,000 families, many of whom depend upon affordable housing. That number significantly exceeds the 163,828 houses that the Times article says are now owned by Fannie Mae through repossession.

This writer sees a horrible disconnect here. How many of the troubled owners of multifamily housing have been able to get any help from Fannie or Freddie, especially for troubled affordable properties? If the politicians would stop and think just a few seconds, and ponder upon which is worse – two or three foreclosed houses in a suburban neighborhood, or a 100-unit multifamily property in a marginal urban community, the picture would come into focus clearly.

Or maybe, they are more apt to assume that folks living the American Dream in the suburbs are more likely to vote in November than those unfortunate souls in the six-story mid-rise downtown. What is your guess on their motivations? 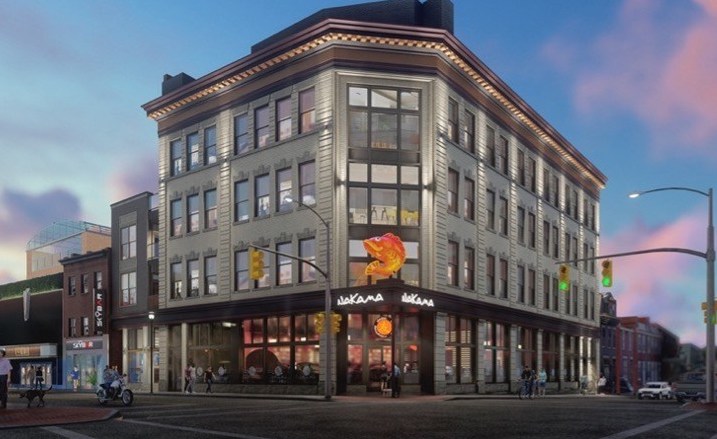