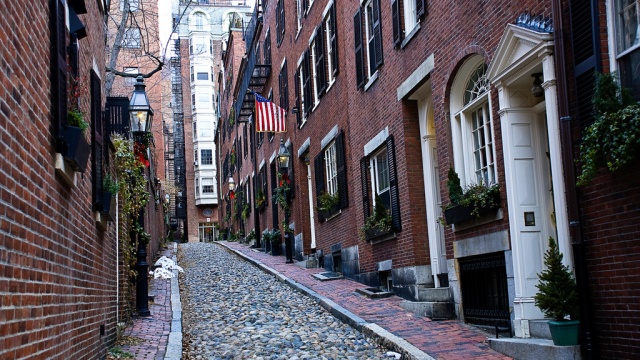 Is there a connection between war and when housing cycles recover in the greater economy? The guns versus butter argument revolves around the theory that any society has limited resources and we have to choose wisely how we deploy them.

While food (butter) is a necessity of life we also need to protect (guns) the food we have otherwise someone stronger will take away from us the food we have produced. Therefore, while it is good to grow food, it's better to have an opportunity to consume the food we grow without threat. We avoid being threatened by showing outsiders the ability to protect what we have.

Only since the end of WW II has housing formed as a stall-worth in the Guns N' Butter paradigm. When the GI's came home they needed housing and jobs.  Building housing created both housing stock and jobs.  Financing the housing was necessary to make it all work. And it worked well.

Is it true that when wars end housing flourishes?

The United states for most of its short history is consistently in a state of either winding up for war or winding down from war.  To my knowledge, there is not a single generation that has escaped this fact.

Are we winding down from war today? If the answer is yes, then expect housing to flourish as domestic consumption takes center stage and fewer national resources are utilized around the globe to combat the enemy from afar.

Multifamily Insight is dedicated to assisting current and future multifamily property owners, operators and investors in executing specific tasks that allow multifamily assets to operate at their highest level of efficiency. We discuss real world issues in multifamily property management and acquisitions. This blog is intended to be informational only and does not provide legal, financial or accounting advice. Seek professional counsel. www.MultifamilyInsight.com