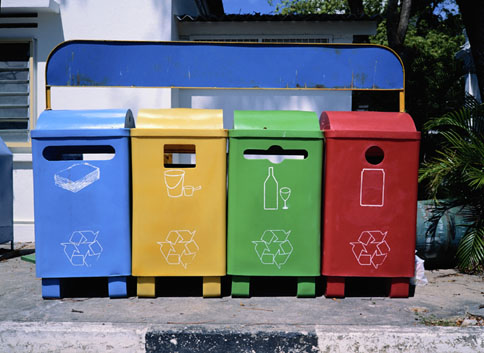 Beginning October 1, 2014, all multifamily communities in Maryland with 10 or more units will be required to recycle.

Going forward, Maryland counties will need to address multifamily recycling in their ten-year solid waste plans. Although counties are not required to enforce law within incorporated municipalities, failure to comply may result in a maximum penalty of $50 per day. The required number of dumpsters and how often recyclables need to be emptied varies by jurisdiction.

Maryland is no stranger to recycling laws and waste diversion goals. In fact, the Maryland Recycling Act already requires that all counties recycle 15% or 20% of its waste based on population. Maryland was also the third state to recognize the benefits of source reduction by offering jurisdictions credits for reducing waste. Since implementing the credit system in 2000, the average source reduction credit claims increased from 1.8% in 2000 to 3.6% in 2010.

Baltimore County is an excellent example of a successful mandated recycling program. The mandate began October 1, 2010, and calls for all apartments and condominiums to offer single-stream recycling collection. To ensure success, Baltimore County implemented several public education strategies, like working with Maryland’s Multi-Housing Association, using publicity methods like media and direct marketing, and clearly marking recycling containers in four languages. The result was an 11% increase from 2010 to 2011, amounting to 5,200 tons a year, or $300,000 in annual savings.

Mandatory recycling laws like these are growing in popularity. For example, cities like San Antonio and Boston area already requiring multifamily communities to provide recycling for residents. Cities like Austin and Nashville will start to see multifamily recycling mandated as early as 2012 and 2013. States like Oregon, Washington, and Delaware have also implemented recycling laws. Always check with your local municipality to ensure compliance.