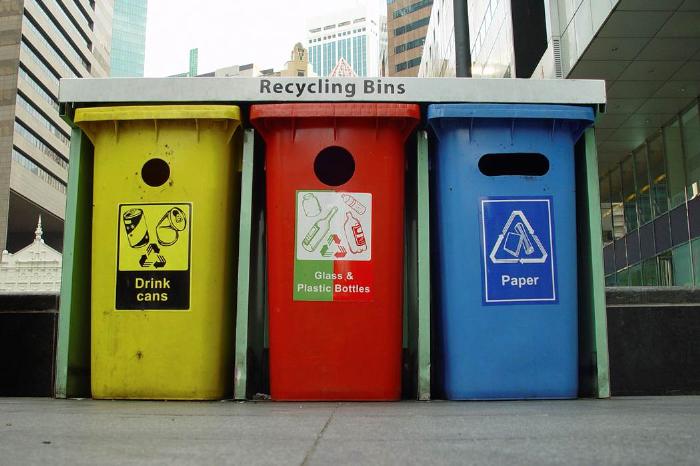 The Commercial Multifamily Recycling Ordinance (CMFRO) was enacted in 1999, which established recycling in multifamily communities with over 100 units. The program required that apartments collect a minimum of four materials. The Austin City Council approved changes to the CMFRO on November 4, 2010. The revised ordinance detailed a four year phase-in to service more multifamily properties and was renamed the Universal Recycling Ordinance.

The Universal Recycling Ordinance demonstrates Austin’s commitment to reach its Zero Waste goal by 2040. This goal would reduce the amount of trash sent to landfills by 90 percent, making Austin the nation’s Zero Waste leader. California is a close second at a 75 percent recycling goal. According to Austin’s Resource Recovery Director, Bob Gedert, the Zero Waste goal will reduce the City’s dependence on landfills, reduce its greenhouse gasses, and generate new green jobs in the community.

The City is currently working on revising and clarifying rules; however many requirements have already been released. Requirements will include single-stream collection of at least paper, plastics #1 and #2, aluminum, cardboard, and glass. Service should be at least twice a month.

Property managers and owners will be required to provide recycling information and instructions annually, to new tenants no later than the seventh day of occupancy, and to all tenants no later than the thirtieth day after a change in the recycling service. Starting October 1, 2012, each designated collection container shall be affixed with a recycling symbol, the type of materials accepted in English and Spanish, and the term “Recycling”.

A recycling plan should also be submitted to the City consisting of a list of materials to be recycled and whether the service will be self-hauled or contracted with a provider. There are additional requirements, so be sure to review the City’s website to ensure compliance as requirements will be enforced.