Kerry W. Kirby is the founder of 365 Connect, an award-winning technology firm within the multifamily housing industry. An acclaimed speaker, author, and award-winning podcaster, Kerry has been a guest lecturer, presenter, and panelist at numerous universities, conferences, and events. He has been featured on the BBC Digital Planet program, NPR News, and various media outlets. Kerry has contributed to an array of articles and studies on real estate and technology, presented in over 135 webcast reaching over one-million listeners from around the world, and is often quoted as an expert in technology. 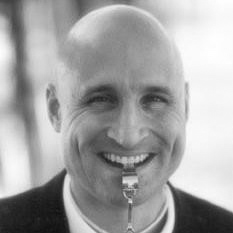 Ernest worked for Motorola, Primedia and is certified in the Xerox sales methodologies. Recent interviews and articles have appeared more than 9000+ times in business and trade publications and in a wide variety of leading magazines and newspapers, including Smart Money, Inc., Business 2.0, The New York Times, Fast Company, The LA Times, Fortune, Business Week, Self Employed America and The Financial Times. Since 1995, Ernest has written over 250+ articles for the property management industry and created 400+ property management forms, business and marketing checklists, sales letters and presentation tools. PowerHour® is based in Olympic-town…Park City, Utah.

To subscribe to his free property management newsletter go to: www.powerhour.com, Call: 435.615.8486, or E-mail 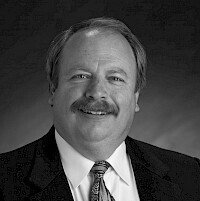 Mr. Griswold is actively involved in the San Diego Apartment Association as a former member of the board of directors. He is listed in Oxford's Who's Who, Who's Who in California, and nationally in Who's Who in Finance and Industry and several other Who’s Who publications. He holds the CRE designation. He is a three-time graduate of the University of Southern California with a B.S. degree in finance and business economics, an MBA in international finance and real estate and urban land economics, and an MSBA in real estate development. He also has served as an expert witness throughout California and 22 other states on over 2,000 occasions and as a court-appointed receiver for nearly 200 properties.