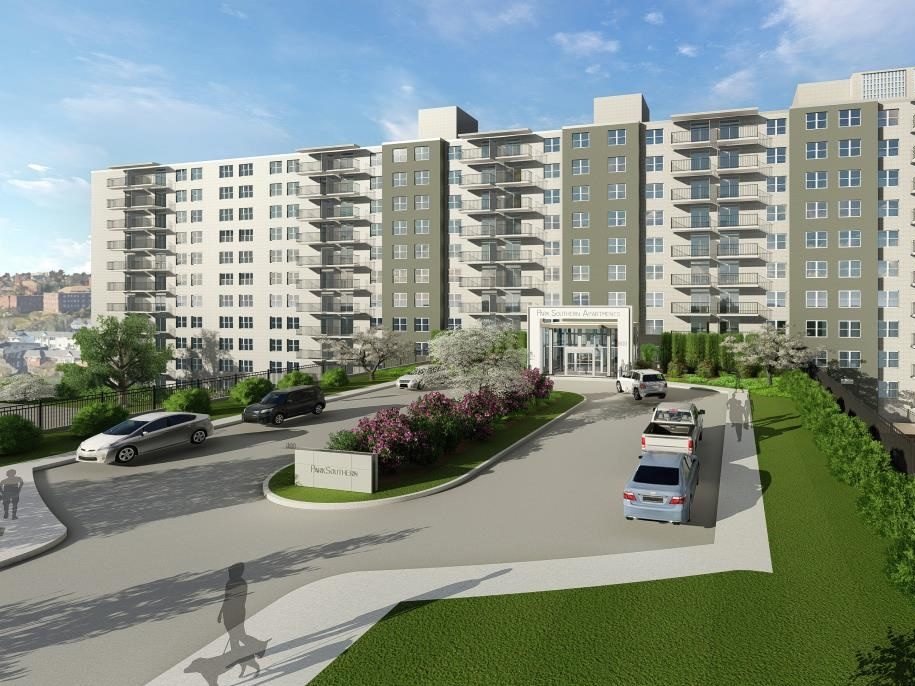 WASHINGTON, DC - The Department of Housing and Community Development (DHCD) has provided $20.2 million in financing that will preserve 336 units of affordable housing for low-income households in Ward 8 at Park Southern Apartments.

"This agreement is the culmination of continuous engagement and participation among tenants, the developer and our team," said DHCD Director Polly Donaldson. "This should serve as another example that tenants are an important voice in preserving affordable housing."

Tenants organized and assigned their rights to purchase the building to the development team which is permissible under the District's Tenant Opportunity to Purchase Act (TOPA). There will also be 22 market rate apartments in the redevelopment. The community will have 326 units designated affordable for households whose annual income fall within $44,100 up to $79,600.

Ten units will be permanent supportive housing units (PSH) with support services provided by DBH and available for households whose annual income fall within $26,500 and $37,800.

In her Fiscal Year 2021 budget proposal, Mayor Bowser affirmed that both short- and long-term efforts must continue to preserve housing affordability and stability for all District residents. The Mayor's FY21 budget proposal includes an investment of $100 million in the Housing Production Trust Fund – for the sixth consecutive year – and a $1 million investment in the Housing Preservation Fund.

In addition to preserving affordability in perpetuity for Park Southern, the improvements to the property will include full renovations of units, new plumbing and a completely new roof. The project will also comply with Enterprise Green Communities requirements and include a number of measures to increase energy efficiency.

The project is estimated to be completed in Spring 2023.

Source: The Department of Housing and Community Development