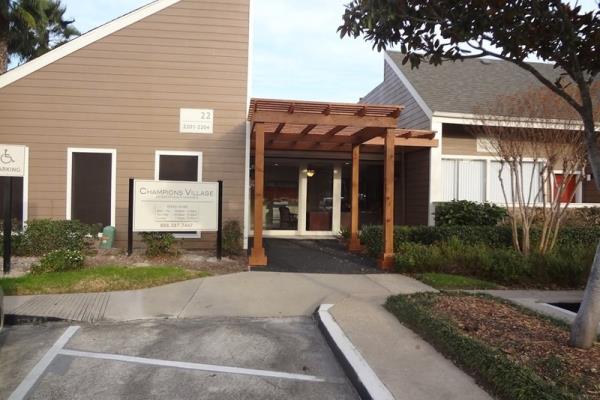 HOUSTON, TX - The RADCO Companies (RADCO), one of the nation’s leading opportunistic real estate developers, completed its fourth acquisition of 2017 with the closing of Champions Village Apartment Homes in Houston, Texas. This is RADCO’s 70th acquisition since 2011, its eighth community in Texas, and its fifth community in Houston.

RADCO plans to spend over $4 million, or approximately $14,500 a unit, on capital improvements to modernize the community and reset its economic clock. RADCO financed the acquisition with private capital and debt furnished by BBVA Compass. Since August 2011, the company has raised more than $500 million in private capital to fund its acquisitions, making it one of the largest private capital companies of its type in the nation.

City Gate at Champions is favorably located in Northwest Houston. The property is just mere minutes away from notable hospitals such as Houston Methodist Willowbrook Hospital, CHI St. Luke’s, and Northwest Medical Center. It is an easy drive to Willowbrook Industrial Park and the new 971-acre Pinto Business Park, as well as the metro area’s major employment districts. Residents enjoy the convenience of being within walking distance to the 408,000-square foot Champions Village Shopping Center and are less than 2 miles away from Willowbrook Mall and Willowbrook Plaza retail. The community is nestled between affluent neighborhoods such as Champions Forest, Champions Northwest, and Champions South, and is zoned to the highly acclaimed Klein Independent School District.

Built in 1978, Champions Village is situated on 10.6 acres and consists of 27 two-story buildings. Averaging 874 square feet, the garden and townhome style apartments offer a range of one and two-bedroom floorplans. The community amenities include an outdoor pool, a fire pit, a picnic and grilling area, and clubhouse.

“RADCO has an established footprint in Houston, and we are very bullish on the potential for growth in the area,” said Norman Radow, founder and Chief Executive Officer of The RADCO Companies. “City Gate at Champions is an important addition to our portfolio, and both its acquisition and our investment to improve it further emphasize our confidence in the Houston market.”

RADCO also plans to initiate thoughtful landscaping and hardscape additions, along with exterior lighting upgrades, roofs replacements, concrete repairs, HVAC and water heater replacements, updated signage, and a community-wide new and modern paint scheme — all of which will drastically improve the property and our residents’ living experience. 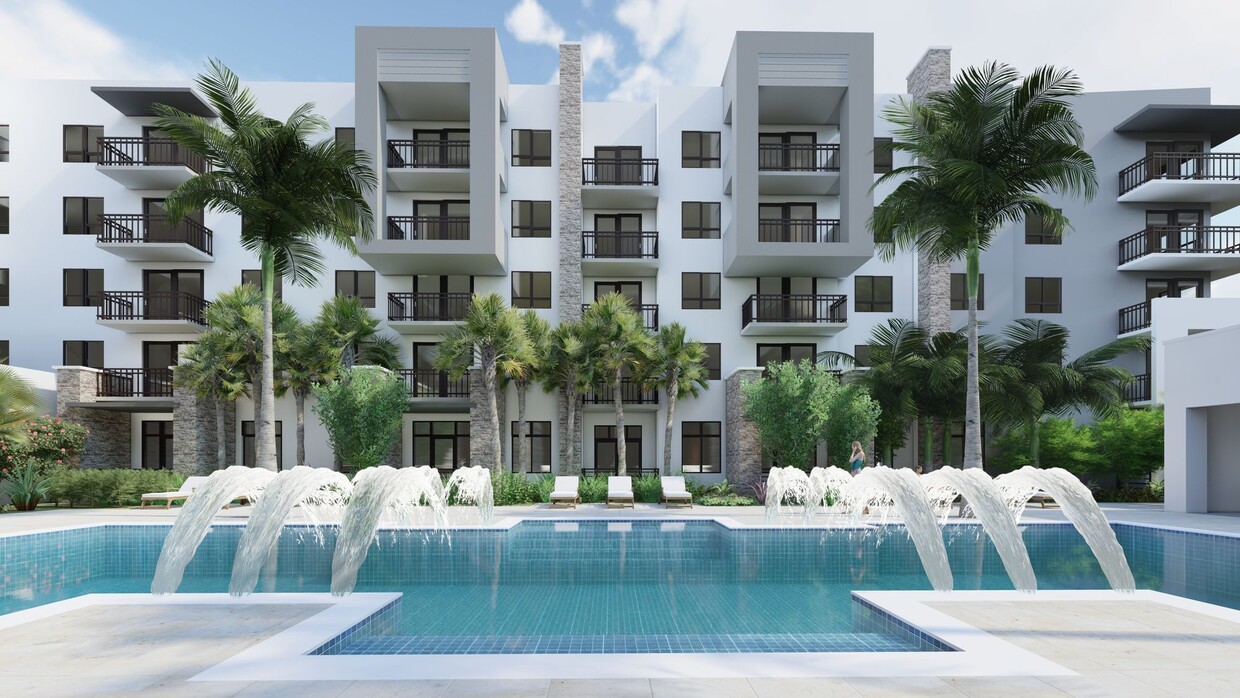