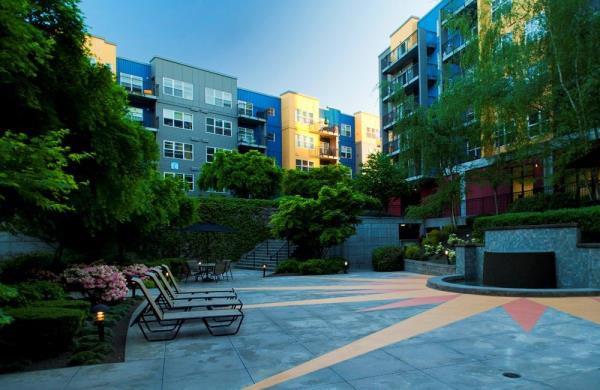 The fund, which has $304.2 million in equity commitments, has acquired a total of nine communities since 2015.

"With 2,351 apartments under management in Fund II and approximately two thirds of the fund's equity invested, we're in a great position to selectively fill out the balance of the portfolio in 2017," said Bill Montgomery, chief investment officer of the SARES REGIS Multifamily Fund.  "The fund's equity commitments can be leveraged to acquire approximately $850 million in assets," he said.

"The fund's objective is to capitalize on the attractive multifamily fundamentals in some of the best western U.S. sub-markets while maximizing the potential to add value through renovation and repositioning of well-located Class-B properties by leveraging SRG's vertical operating capabilities," Montgomery said.  "With rents at newer Class A properties at historically high levels in many markets, the ability to offer a value alternative with a quality product is compelling to many renters," he added.

Previously, nine communities totaling 1,377 apartments were acquired with $114 million in SARES REGIS Multifamily Fund I in 2013.

Both funds are sponsored by SARES REGIS Group, a privately held firm that is nationally recognized for its acquisitions, development and management of apartments, condominiums, mixed-use communities, office and industrial buildings in the western U.S. The company manages a combined portfolio of approximately 17,300 apartment units and 21 million square feet of office and industrial space.