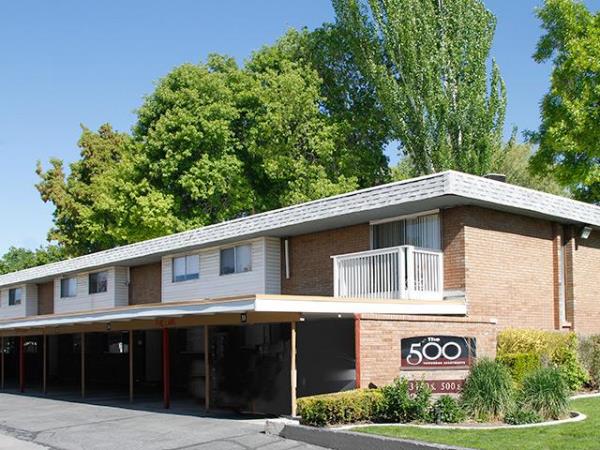 Over the past five years, Restore Utah and Goldman Sachs have invested over $140 million to acquire and renovate over 500 single-family homes and six multifamily properties totaling over 370 units while also creating jobs in a sector that has suffered significant job loss.  Over 84% of the homes are focused on serving low and moderate-income communities and residents.

The 500 is a 109-unit community that offers large two bedroom apartment and townhome units conveniently proximate to downtown in South Salt Lake. Amenities at The 500 include a swimming pool, playground, large private patios and covered parking. Restore Utah plans to enhance the community through interior renovations and a common area overhaul that will include a dog park and gathering pavilion.

"We are pleased with this further investment from Goldman Sachs and the acquisition of The 500. We are optimistic regarding the Salt Lake market with the fastest growing state population in the nation, strong job growth and low unemployment. Salt Lake City is ranked 7th nationally for the best place for Business and Careers," said Jim Schulte, President at Restore Utah. "Goldman Sachs's investments over the past two years have enabled us to acquire six multifamily communities in the past 18 months consisting of over 370 units focused along the Wasatch Front.  Restore Utah seeks to acquire 200 to 300 more units in 2017 to help revitalize existing apartment buildings and neighborhoods."

"Deepening this partnership with Restore Utah is part of Goldman Sachs's commitment to making meaningful investments in the cities where we live and work," says Margaret Anadu, Goldman Sachs Managing Director and head of the Urban Investment Group.  "This partnership exemplifies an innovative solution to addressing the affordable housing need in the local market."