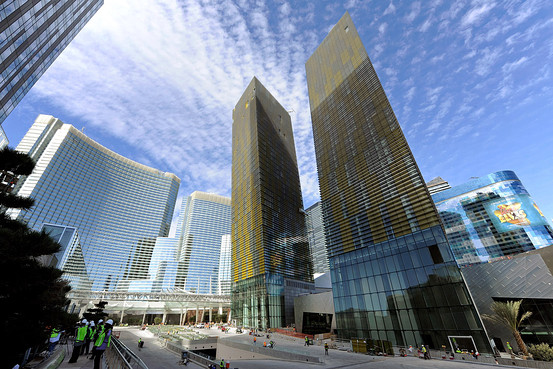 WASHINGTON, DC - Despite moderate concerns about the impact of higher interest rates, 64% of respondents to the 24th annual survey taken among the members of the Association of Foreign Investors in Real Estate (AFIRE) say they expect to have modest or major increases in their investment in US real estate in 2016.  Another 31% say they expect to maintain or reinvest their investments. No one plans a major decrease.

AFIRE members are among the largest international institutional real estate investors in the world and have an estimated $2 trillion or more in real estate assets under management globally. The survey was conducted in the fourth quarter of 2015 by the James A. Graaskamp Center for Real Estate, Wisconsin School of Business.

Strength of the US
"The investment opportunity is the United States, itself," said James A. Fetgatter, chief executive of AFIRE. "The real estate fundamentals are sound; the economy continues to remain strong; there are opportunities across all sectors of the real estate spectrum and in both gateway and secondary cities. The recent legislation bringing welcome relief from certain FIRPTA taxes should provide additional incentives for foreign investment into the US. In an environment that is regarded both as the safest and most secure in the world, with a strong currency and the best opportunity for capital appreciation, the US is the safest harbor."

According to the survey:

Sixty percent of respondents said the US was the country providing the most stable and secure real estate investments. By comparison, Germany, which came in second, had only 19% of the vote.

With 46% of the vote, the US was also cited as the country providing the best opportunity for capital appreciation. Brazil, second in this category, received 17% of the vote.

In the US, multifamily and industrial tied for first place as preferred property types. Retail moved from fourth place last year to third; office moved from third to fourth; hotels remained in fifth.

"This year's survey confirms that the tremendous inbound flow of foreign capital remains justified," said Frank P. Lively, executive vice president, Wafra Investment Advisory Group and the new chairman of AFIRE. "Foreign capital continues to view the US as the safe haven that it is typified by stable, albeit expensive markets. Investment in cities such as New York, Los Angeles, and San Francisco, all ranked among the top five global cities, along with the historically stable and consistent Washington DC, have and will continue over time to reward cautious and careful institutional investors with the best risk-adjusted returns for their real estate capital."

India and Peru join the list of top five emerging countries for investment. The top three, Brazil, China, and Mexico, retained their positions from 2015. Chile moved from fourth place to third to tie with Mexico; India and Peru tied for fifth place.

In fifth place, Australia joins the list of countries providing the most stable and secure real estate investments. 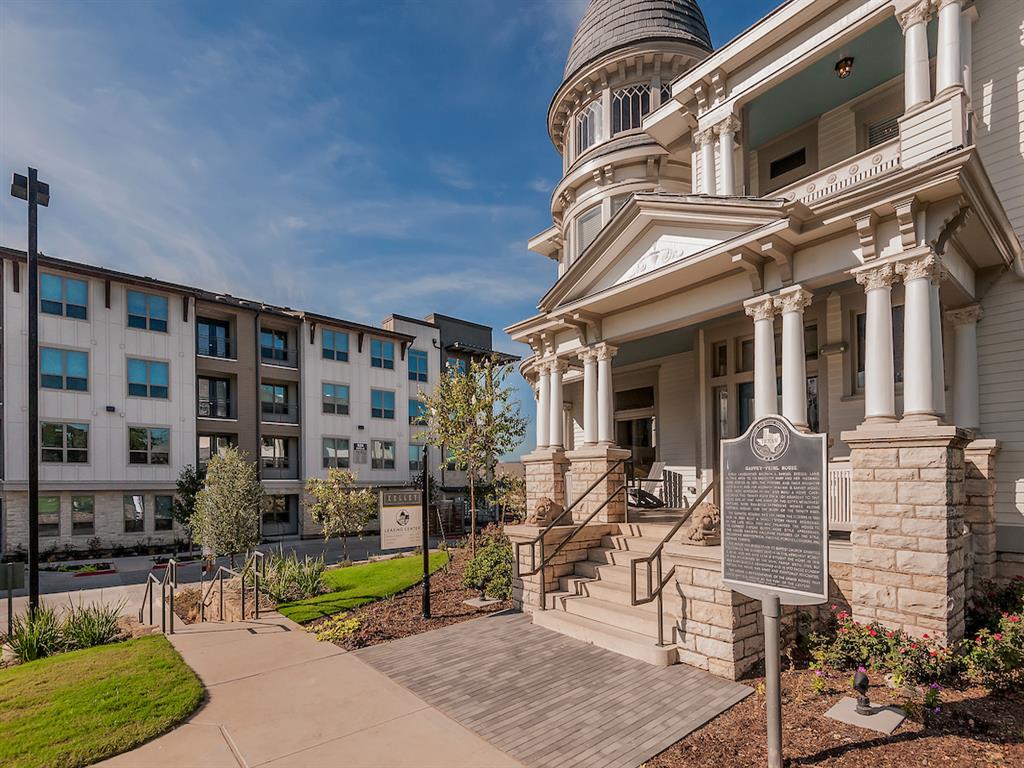 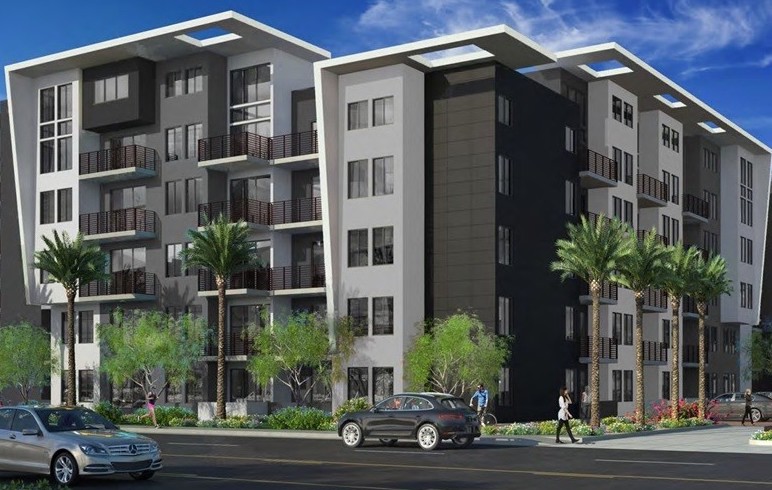